This is the fourth annual ‘Grand Prix’ event held by the The Rallysport Association at Mondello and is hugely popular with competitors and spectators alike due to the virtually non stop high speed action   from a wide and diverse range of race, rally and rallycross cars. This is the only motorsport event in Ireland where rally, rallycross cars and racing cars can compete against each other in the same competition to become the outright champion on a full international specification circuit.

120 plus competitors are entered from all over the country and the ten different classes include flame spitting turbo charged Subaru Impreza’s and Mitsubishi EVO’s, some beautifully prepared and incredibly fast Ford Escorts and Toyotas, there will be Honda Civics, Peugeot 106 and 205’s, Renault Clios, Opel Astras, Corsa’s and Tigras in the front wheel drive classes, there will be the hugely powerful, ‘mega horsepower’ rallycross cars competing directly against Westfield and Ginetta racing cars and it doesn’t end there. Also included will be up to 20 phenomenally fast motorbike engined race buggies going head to head for the prize for fastest time of the day.

The competition will be fierce all day for both class and overall awards and ‘Start your engines for the 2015 Irish Grand Prix’ will be heard at 10.30.

So if you want to get your weekend off to an action packed start make your way to Mondello this Saturday…..You will not be disappointed! 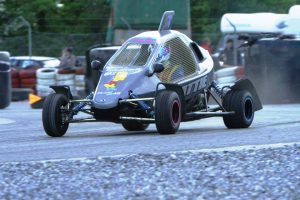 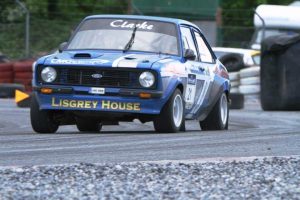