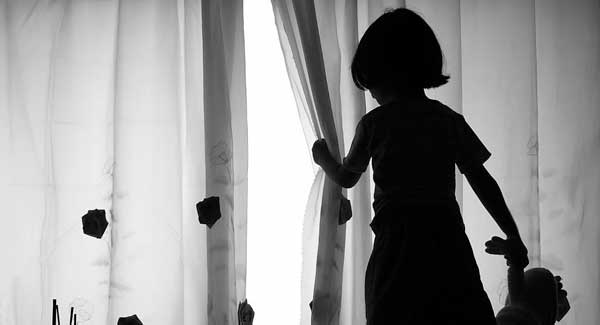 A number of prominent politicians have called on the Government to establish an immediate State inquiry into forced and illegal adoption.

Independent TD Clare Daly introduced a motion in the Dáil calling for the inquiry and was supported by a number of other independent TDs including Mick Wallace, Joan Collins, Catherine Connolly, Maureen O’Sullivan, Thomas Pringle and Thomas Broughan.

The motion also called for a redress scheme to be introduced without delay for the survivors of the Mother and Baby Homes.

Ms Daly said it was clear from evidence already in the public domain with regard to illegal adoptions that a separate inquiry into adoption practices in Ireland was required.

She pointed out that children’s minister Katherine Zappone’s decision to launch a scoping exercise into illegal birth registrations was not appropriate and did not go far enough.

“On top of that, we were promised that the audit would be released by Easter. Has the Minister received it? If not, why not? When can we expect it to be published? It will inform some of the other areas of work that have to be dealt with,” she said.

The Irish Examiner revealed in April that the long-delayed scoping exercise is looking at a sample of just over 1% of records held by Tusla and the Adoption Authority of Ireland (AAI) and is not looking for evidence of illegal adoptions.

Instead, records are being compared against a set list of 24 labels or “markers” which might indicate an illegal birth registration has occurred. It is unclear if any completed adoption orders are being examined as part of the inquiry.

The scoping exercise was announced by children’s minister Katherine Zappone last May following the discovery by Tusla of 126 cases in which births were illegally registered between 1946 and 1969 in the records of the former St Patrick’s Guild adoption agency.

Some of these records were marked “adopted from birth”. The records transferred to the agency in 2016.

The Department of Children and Youth Affairs (DCYA) had previously declined to reveal the sample size of the 150,000 records to be examined as part of the review or the methodology involved.

Ms Foley was just 16 years old in 1974 when she signed a consent form in Bessborough Mother and Baby Home form to have her son adopted. However, she did not sign her own name on the form.

Instead, under instruction from and nun, she signed the name Micheline Power* – a woman who does not exist. Her mother and a solicitor were also present in the room. An adoption order, issued by the State’s regulatory body, the Adoption Board, was contracted on the basis of these false identities.

In 2017, staff handling Jackie’s case in Tusla were instructed in emails not to refer to situations like hers as “illegal” but instead as “possible illegal registrations”. 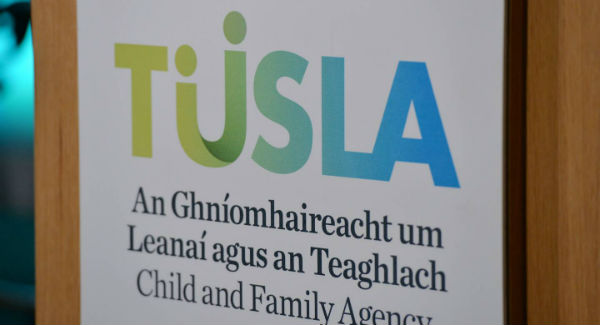 Reference is made to having to “hold our powder” because “that stuff is FOI’able… and it could be used against us if someone takes a case”.

In response, Ms Zappone said the issue of forced and illegal adoption, and issues surrounding Mother and Baby homes, had “left a stain on our nation” but said the current Commission of Investigation into Mother and Baby Homes had “sufficient scope” to examine the issues.

“The scope of the investigation includes questions on the care, welfare, entry and exit pathways for the women and children who were residents of these institutions between 1922 and 1998.

“Notably, a specific focus of the commission’s work is to investigate institutional patterns of referral and relationships with adoption societies and other intermediaries involved in the placement of children.

“The Government is satisfied this independent commission has sufficient power and scope to examine and make a determination on a broad range of relevant concerns,” she said.