Update: Man who died on farm in Cork named locally 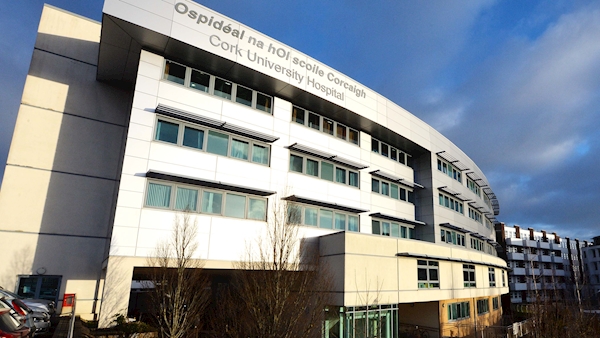 Update: A man in his fifties who died following a farm accident near Glenville, Co Cork, last night has been named locally as Philip Lonergan from Ballyporeen, Co Tipperary.

Mr Lonergan (aged 51) sustained fatal injuries when the tractor he was driving overturned while he was spreading slurry in a field at 5pm yesterday. He died before he could be transferred to Cork University Hospital.

His body was subsequently removed to the hospital for a postmortem.

The incident is being treated as a “tragic accident.”

The Health and Safety Authority is investigating after a man in his early 50s died in a farming accident in Cork.

The incident, which involved a tractor, happened in the north of the county yesterday evening.

At around 5.30pm, gardaí were called to the property outside Glenville, where they discovered the man.

He was treated at the scene by emergency services but was pronounced dead a short time later.

His body has been taken to the mortuary at Cork University Hospital where a post-mortem examination is to be carried out.

The scene has been preserved pending further examination by Gardaí and the Health and Safety Authority.

A file will be prepared for the local Coroner.