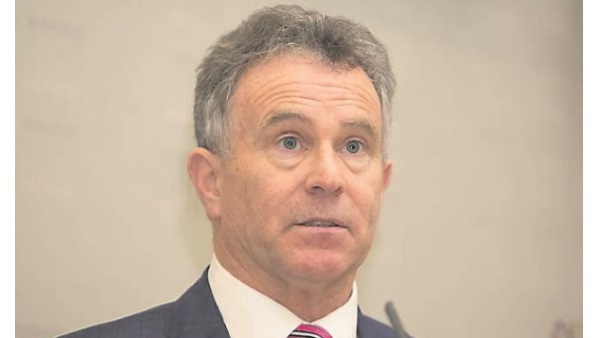 The chairperson of the Oireachtas Public Accounts Committee (PAC), Fianna Fáil TD Sean Fleming has made a call for the establishment of a National Capital Projects Agency, similar to the National Assets Management Agency (NAMA).

He told RTE radio’s Morning Ireland that such an agency could oversee major capital projects such as the national children’s hospital “and not leave it to individual government departments to make mistakes”.

He was speaking ahead of the PAC meeting today at which the National Paediatric Hospital Development Board (NPHDB) will appear alongside the secretary-general of the Department of Health Jim Breslin.

The board is expected to tell TDs that the construction of the main hospital and its two satellite centres in Tallaght and Connolly Hospital is running on time.

Mr Fleming said the committee will want “some future-proofing” of the project so that the cost “will hold for the rest of the construction”.

He said that PwC had completed a good report and that the focus should be on the contents of the report rather than who had compiled it.

“Essentially this is about the cost of the National Children’s Hospital and to protect taxpayers’ money.”

Evidence by Mr Breslin will be key, he said. “He’s the person who writes the cheques. We want to hear how the cost got to €1.7bn.”

There had been “a legacy of incompetence”, and he wanted to know why the report had not been completed before the decision was made to extend the current contract.

“We will want to tease out with the secretary-general what the final cost will be.”

Mr Fleming said that he knew some of the details were commercially sensitive, but that the secretary-general would have to provide some information about the cost of the project.

“We will want to know what has been spent this year to date.

“Today will be an important milestone.”