Man arrested after being found with gun in Kildare 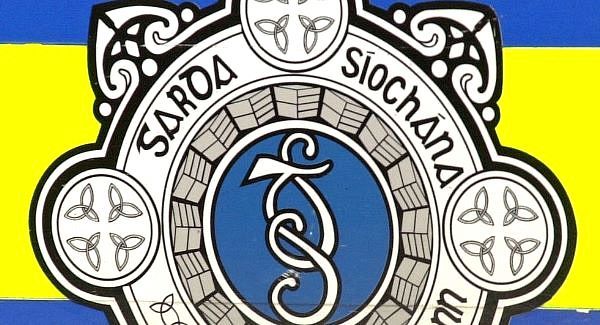 A man in his 20s has been arrested after he was found in possession of a firearm.

The man was held in Kildare on Tuesday as part of Operation Thor.

Gardai on patrol at Brownstown spotted the man with a concealed item. During a search of the man gardai discovered the gun which he had concealed.

A Garda spokesman said: “The man in his 20s was arrested and is currently detained at Kildare Garda station. Investigations are continuing.”– Press Association

Burnout recognised as a medical diagnosis