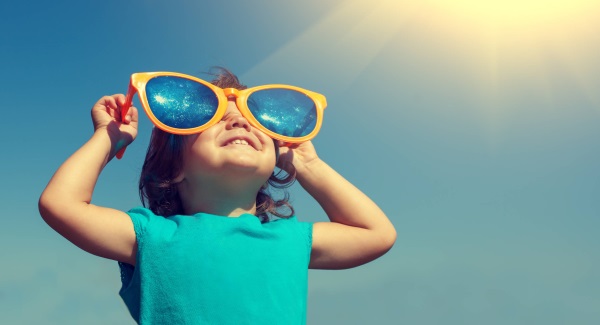 People in Donegal are lacking in vitamin D because they are not getting enough sunshine.

The number of people with a deficiency is so high, that scientists initially thought there was a problem with their testing equipment.

A further 12% of samples were extremely low.

This compares to a recent study of older adults across Ireland which found that just 12.5% of the population were deficient in vitamin D.

The lack of sunshine in the county is being blamed for the low levels of the vitamin and high number of people with osteoporosis.

Dr Coyne said we should go out in the sun without suncream for 15 minutes a day.

He said: “We’re going to upset the dermatology lobby on this one, but this has been advice that’s been around for a very long time.

“Those 15 minutes can be broken down to three five minute spells where you’re just exposing your face and arms to sunshine – not to the point of sunburn or reddening but that would be sufficient enough to build up our Vitamin D levels.”

Christy Burke: ‘Only a matter of time’ before serous incident on Dublin’s Luas system