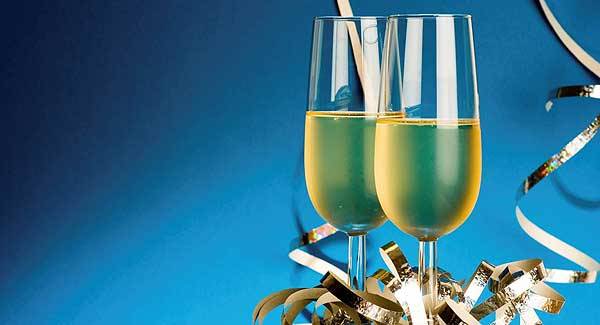 A lucky person in Co Kildare is €500,000 richer this morning after winning the EuroMillions Plus top prize in last night’s draw.

Online players in Co Kildare are being urged to check their accounts to see if they hold the winning ticket.

Celebrations were underway at the Spar Service Station in Enniskerry after it was confirmed that they sold the lucky ticket for the €11,255,280 jackpot prize.

A National Lottery spokesperson said today: “One of our lucky online players has woken up to an email this morning to inform them that they have won the €500,000 Lotto Plus prize!

Excitement has been building across the country as the EuroMillions jackpot rolled to that magic €100m mark.

Hopefully, Ireland can have its 15th EuroMillions jackpot winner this Tuesday, which would be the third-highest jackpot ever won by an Irish player.”

The record EuroMillions jackpot win was claimed last February by the Naul Family Syndicate from North County Dublin who collected a cheque for €175.4m.