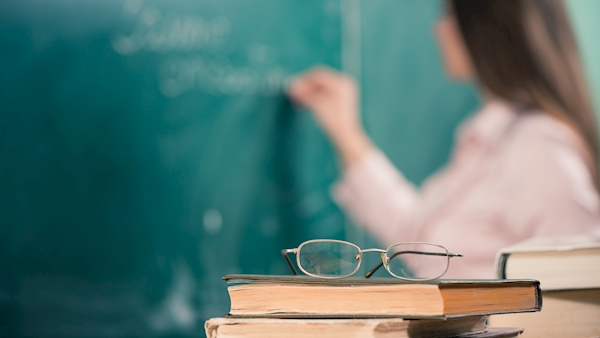 Secondary school teachers have voted to strike over lower pay for new entrants to the profession.

A ballot by the Teachers’ Union of Ireland (TUI) saw a margin of 92% in favour of industrial action.

The union says it is “frustrated” by Government inaction and hopes today’s vote will persuade Education Minister Joe McHugh to enter talks.

“Pay discrimination has been a burning issue for the last number of years and we have been attempting to interact with the government and resolve the matter,” said Mr Lahart.

“But our members have given us a resounding vote today to deal with the issue and to eradicate discriminatory pay in teaching.”

According to Mr Lahart: “The largest differences in pay between those employed before and after 1 January 2011 still occur in the early years of employment, with new entrants to second level teaching earning 14% less on initial appointment and 10% less in the first 10 years than they would have before the introduction of cutbacks.”

He said that TUI members regardless of their career stage stand united on the issue and are willing to take action, up to and including strike action, unless further progress is made “without delay”.

€333k worth of drugs seized after eight properties searched in Mayo