AS ratified at Tuesday’s County Board meeting there will be new formats in the Kildare Senior & Intermediate championships in 2020 for a trial period of one year. 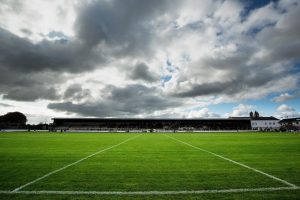 There will be new Championship formats in Kildare in the Senior & Intermediate grades in 2020
Photo: ©INPHO/Laszlo Geczo