Call to ban smoking on beaches 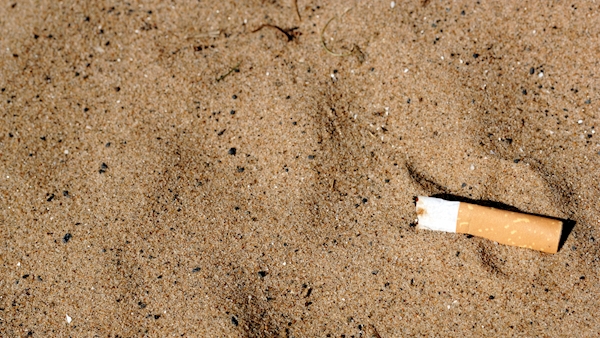 A Dublin environmental group is calling for a ban on smoking on beaches.

Speaking as part of Climate Action Week, the Sandycove Clean Coast group says smoking should be banned on beaches.

The environmental group says cigarette butts are littering sea beds, which are being ingested by fish and are posing a major threat to marine life.

They have been described as a scourge which is contributing to plastic pollution in the ocean. Cigarettes filters can take up to 10 years to break down.

According to the Herald, Dun Laoghaire Rathdown county council, which has some of the most visited beaches in the country, has said it has no plans to pilot smoke free areas.

Countries including Spain and Italy have already banned smoking on beaches.