Pricing review of the nursing home fee structure to be published 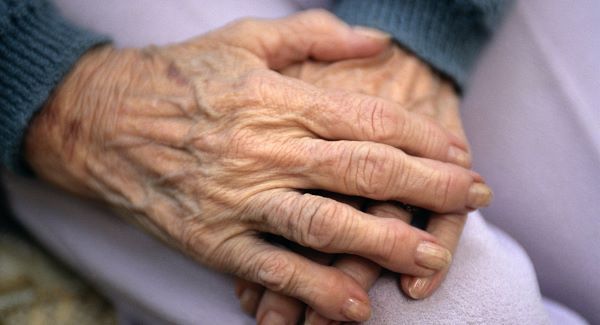 A long-awaited pricing review looking at the fee structure within the nursing home sector is finally set to be published. Health Minister Simon Harris told the annual conference of Nursing Homes Ireland (NHI) that the report was recently submitted to his department by the National Treatment Purchase Fund (NTPF) and that nursing homeowners would be briefed on its contents in advance of publication.

He acknowledged that nursing home owners had endured “a tough number of years”, where they had been asked to make changes that “come at a cost”.

Tadhg Daly, CEO of NHI, said they welcomed the minister’s commitment to publish the report – albeit it should have been published in June 2017 – but that the challenge now would be to ensure Mr Harris followed through. Mr Daly said there had been inordinate “footdragging” in relation to the report’s publication.

NHI has long been lobbying for an overhaul of the fee structure which was described as “untenable” for private providers in 2015 in a report by economic consultants DKM.

Figures published by the HSE earlier this year show HSE-run homes are paid significantly higher fees under the Nursing Home Support Scheme (NHSS), known as Fair Deal. The average feed paid to HSE homes was €1,615 per resident, per week, compared to €974 per resident to private homes.

The NTPF agrees on the price with private and voluntary nursing homes for long term residential care services provided under the NHSS. The review is expected to recommend a revised methodology for setting fees that reflects residents’ care needs/dependency level, together with a mechanism that will allow nursing homeowners the opportunity to make an independent appeal.

Mr Daly said the effectiveness of the NTPF/Fair Deal scheme “have come under national scrutiny arising from the current threatened closure of St Joseph’s, Shankill” where the home has said it is unable to meet the costs incurred to meet high dependency care needs of residents. St Joseph’s is a leading dementia care unit.

A snapshot survey of members by NHI prior to their conference revealed “an overwhelming lack of confidence in the NTPF in carrying out its responsibilities under Fair Deal and in the scheme itself,” Mr Daly said.

He said NHI members looked forward to the introduction of an independent appeals mechanism to give independent recourse should nursing homeowners fail to agree a fee with the NTPF.

Mr Daly said they also welcomed the minister’s commitment to see what changes could be made to the current work permit scheme to allow non-EEA citizens work as healthcare assistants. Health care assistants from outside the EEA cannot currently qualify for permits.

Mr Harris also told the conference that there is funding “to test and design” a new statutory homecare scheme next year, with the hope of rolling it out in two years. He said they had also set up an implementation group to look at a “variety of housing options, including housing with care” to allow elderly people remain in their own homes.