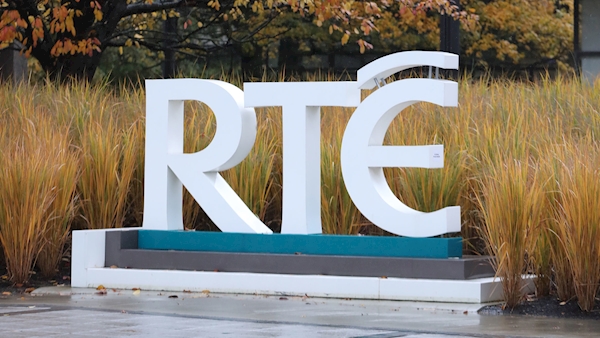 Cash strapped RTÉ is still hopeful that paintings that failed to sell at Sotheby’s public auction in London will be bought privately.

Two of five paintings sold publicly at two Sotheby auctions, one in the afternoon and the other in the evening totaled €225,000 for the national broadcaster and the Arts Council means that RTÉ will receive €112,500, minus commission.

RTÉ will also have to pay a private vendor’s commission to Sotheby’s on any of the artwork which is sold.

The amount raised will be split 50/50 between both, as the Arts Council helped to finance the commissioned work.

The first to sell was a Louis le Brocquy’s ‘Táin’ for €102,253 after frantic bidding on the phones and internet, but it was a room bidder who secured the painting.

The second painting sold at the Modern and Post War British Art sale shortly before 7pm. The 1967-commissioned work by artist William Scott, ‘Abstract Painting’, was sold for its lower guide price to a telephone bidder for €175,000. It had been estimated at up to €292,000.

Another painting, George Campbell’s ‘Symphony Orchestra’, was also listed with an estimated price of between €26,950 and €41,000. However, the lot had been withdrawn prior to the sale and has been sold privately. 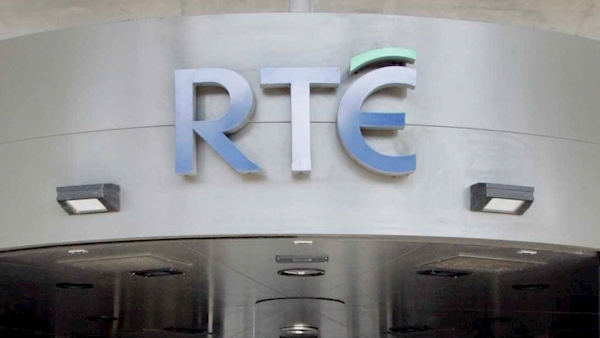 An RTÉ source confirmed that they were still confident two of the paintings which failed to sell publicly would be sold privately.

“The sale of the art was never going to be a solution. There was never a huge expectation from the sale as it one of several areas being targeted to deal with the current situation,” the source said.

In a statement, RTÉ added: “Five artworks were put up for sale by Sotheby’s in London. One was pre-sold and therefore withdrawn (George Campbell, Symphony Orchestra), one was sold (Louis Le Brocquy, Tain), one is for sale later this evening (William Scott, Abstract painting) and two were withdrawn unsold, but may still sell (Louis le Brocquy, Massing of the Armies and Tony O’Malley, Inscape ‘Mozaga’.

The five artworks put up for action by RTÉ are part of a wider collection which dates back over 50 years. While the proceeds raised in the auction will be reinvested in the organisation, as previously stated, RTÉ is well aware that this sale will not solve our financial issues.

“In this regard, RTÉ recently published a plan which we are confident can address many of the challenges we face and bring Ireland’s national public media to stability.

“RTÉ has no further comment while the auction is ongoing”.

If all of the paintings had sold, including ‘Symphony Orchestra’, for the higher price they would have raised €691,300.

A spokesperson for Sotheby’s said: “Just one of the paintings sold and the commission to be paid to us by RTÉ is agreed privately and is on a sliding scale. The amount paid on commission is on a case by case basis.

“I can confirm that the George Campbell painting was sold privately prior to the auction but cannot say how much it was sold for.”

He said they would not be commenting on the next move by RTÉ or whether the paintings which did not sell would go back on the public market or be sold privately.

RTÉ’s financial situation has been under considerable pressure in recent years, recording losses of €20m in 2016 and €13m in 2018.

Ian Whyte, director of Whyte Auctioneers in Dublin said: “They were unusual pieces. They were very site-specific. It would probably only be done to suit a corporate site. It was made for a particular building. Le Brocquy is as popular as ever”.