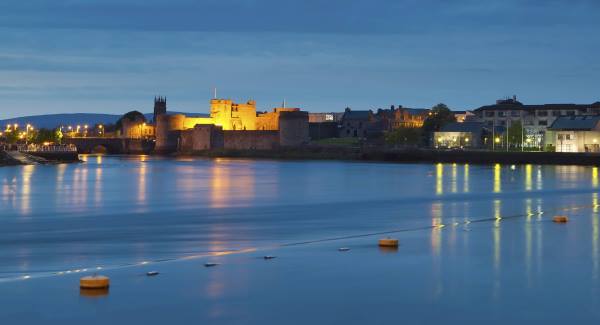 The chairman of the advisory group set up to establish a directly elected mayor in Limerick says he hopes its annual salary of €130,000 plus a further €16,000 in expenses will be value for money.

The advisory group met with councillors behind closed doors today to discuss the post.

Under the government’s proposals a directly elected mayor will be responsible for a significant amount of the executive functions of a chief executive of a local authority including preparing annual budgets and local government policy.

Other cities such as London and New York have directly elected mayors.

Chairman of the advisory group is Tim O’Connor said he was confident the wage would be very good value.

“Limerick has done great but it is right that we look at how we go on from here.

“I am very hopeful this will be terrific value for money.”