Three arrested, one other at large, after attempted burglary and ramming of Garda car 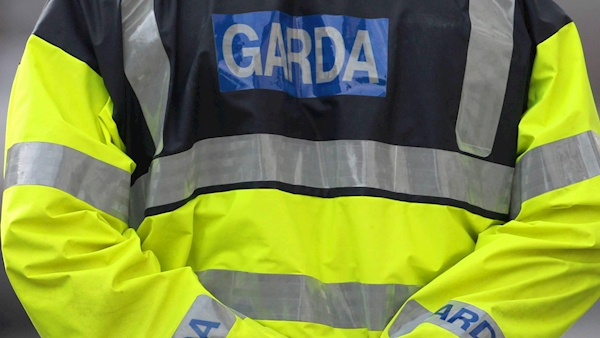 Three males have been arrested, while another person remains at large, in connection with an attempted burglary in Co. Leitrim.

Another suspect is in hospital with serious injuries following the incident this morning.

At around 4.30am, gardaí came across two cars outside a supermarket and post office in Mohill.

When gardaí approached the scene, their patrol car was rammed by one of the cars.

The gardaí inside the rammed car were later tended to by emergency services and are now under medical review.

The suspects left the scene in another car which crashed a short distance away.

A man in his 30s was found in the vehicle and taken to Sligo University Hospital with serious but non-life-threatening injuries.

Gardaí believe up to four suspects fled the scene of the crash on foot.

At 9.25am, three males, one aged in their 30s, another in their 20s and a juvenile were arrested at Tamlaght Mor, Mohill, Co Leitrim.

Gardaí are still looking for another person in connection with the incident.

Gardaí are appealing for anyone who travelled along the Mohill to Drumlish Road approximately 1km from Mohill who may have seen individuals on that road to make contact with them.

In particular they wish to speak with anyone who may have given a lift to an individual or people this morning.

Anyone who was in the vicinity of this incident this Wednesday morning and who may have video footage or information regarding suspicious activity in the Mohill area is asked to contact Gardaí at Carrick-on-Shannon (071) 9650510, the Garda confidential line 1800-666-111 or any Garda Station.

Level Three restrictions people from Donegal will be facing