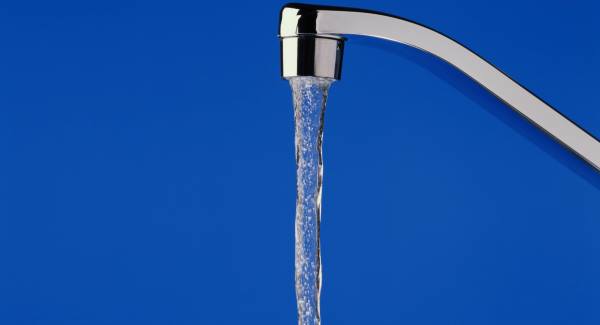 A dangerous bacteria which can cause kidney failure was found in 62 private water supplies last year.

The Environmental Protection Agency has analysed private water supplies in Ireland last year, which serve more than a 1m people every day.

They found the quality of water in these sources – mostly sourced from wells – is poorer than in public supplies.

More than 60 private supplies were found to be contaminated with human or animal waste last year.

The dangerous bacteria E coli was found in 62 supplies.

This can cause illness and, in some cases, can result in severe or long-term kidney failure.

There were more than 1,000 cases of the VTEC infection – a dangerous form of E coli, which you get from drinking water contaminated with animal waste.

The EPA says Ireland has the highest incidence of this illness in Europe.