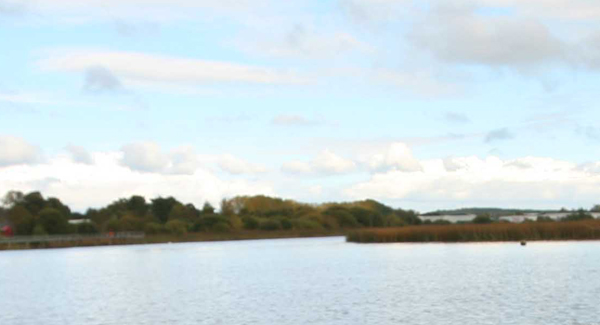 A Status Yellow rainfall warning has been issued for Donegal, Leitrim, Mayo and Sligo.

Met Éireann is forecasting heavy rain and says there is a risk of localised flooding.

The warning is valid from 3am tomorrow morning until 3am on Saturday morning.

Towns and villages along the Shannon are bracing themselves for the prospect of flooding over the coming days.

A Status Yellow rainfall warning for nine counties in the west and midlands ended at 4am this morning.

But more heavy rain is forecast for tomorrow along with Saturday and Sunday.

“We’ve certainly had plenty of rainfall in the last few weeks, in some cases nearly twice as much as normal on a monthly basis.

“It is a little bit unusual at this time of year to get such a sequence of heavy rainfall which could well give us the prospect of flooding.”

Prof Johnston said that the river levels are already high.

“The danger really relates to the way in which the rainfall is going to develop in the next few weeks.”

Speaking in Athlone last night, outgoing Flood Relief Minister Kevin ‘Boxer’ Moran is confident there will be no major flooding in the next couple of days but he is concerned about after that.

“At this moment in time, we are OK up until Sunday it is what’s coming after that that we don’t know as yet.

“We will await that and then I can give another update.”

He added that Athlone is in a “much better place” since the flood defences went in.

Man due in court in connection with €108,000 worth of stolen cars seized in Dublin