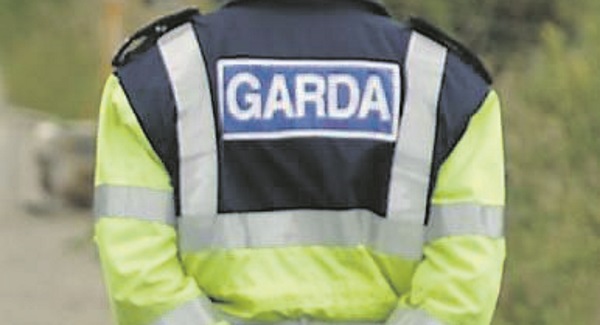 A woman has been arrested after breaking into an apartment armed with a knife in Dublin.

The burglary happened in the Railway Road area of Clongriffin at around 6.40pm last night.

She was disturbed while inside the apartment and fled the scene – nobody was injured.

Gardaí later arrested a woman in her late 30s – she has since been charged and is due in court this morning.