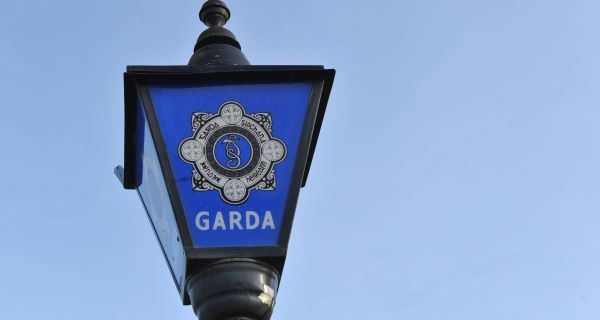 One man, searched after gardaí got called to a report of “suspicious activity” in Portlaoise, was found to have 1kg of what is suspected to be cannabis, a garda spokesperson said, adding that what was seized may have a street value of €20,000.

The man, in his 30s, is currently being detained under the provisions of section 2 Criminal Justice (Drug Trafficking) Act, 1996 at Birr Garda Station.

Gardaí attached to the Laois Drugs unit carried out at a follow-up search in the area where they seized €500,000 worth of cannabis and €35,000 worth of cocaine, pending analysis, the spokesperson added, saying other drug paraphernalia were also recovered from the property.

“A male and a female in their 30s were arrested and are currently detained under the provisions of section 2 Criminal Justice (Drug Trafficking) Act, 1996 at Portlaoise Garda Station,” they added.