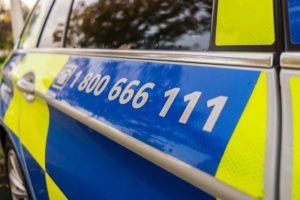 THREE men have been arrested and charged following an aggravated burglary involving a knuckle duster and a knife.

The three suspects, all aged in their 20s, are accused of forcing their way into a house and assaulting a man, also in his 20s.

The men were arrested near the scene shortly after the incident and were detained for questioning under Section 4 of the Criminal Justice Act 1984.

The aggravated burglary happened at about 11am yesterday (Sunday) morning in the Citywest area , close to the N7. The suspects were reportedly armed with a knuckle duster and a knife.

All three men have been charged in relation to the incident and are due to appear before the Criminal Courts of Justice.