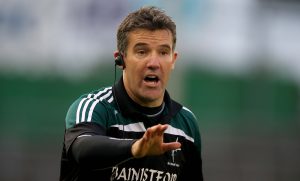 JASON Ryan managed during the 2014 and 2015 seasons, very much a transitional period during Kildare GAA’s history.

He was in charge of 26 League and Championship games and used 40 players during that time. You have eight minutes to name them all.