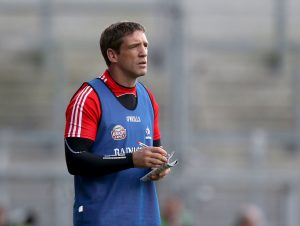 Kieran McGeeney was Kildare manage from 2008 to 2013
Photo: ©INPHO/Ryan Byrne

Kieran McGeeney was Kildare manager from 2008 to 2013 and during that time the Armagh man turned the team into one of the best in the country. He was in charge for 80 League and Championship games and used 68 players during that time, you have ten minutes to name them all.