Wind warning for Donegal as advisory in place for entire country 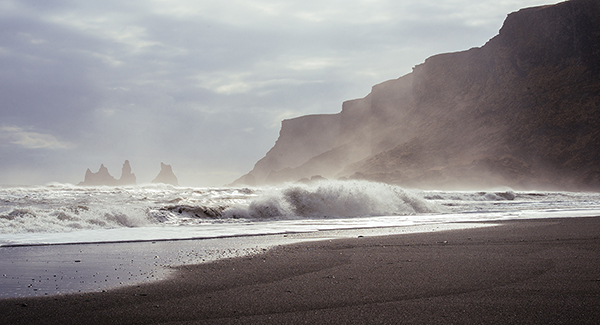 A status yellow wind warning is in place for Donegal.

The warning came into effect at 9pm and is in place until 6am on Saturday.

A weather advisory remains in place for the entire country.

The advisory is in place until 6pm on Saturday.

Met Éireann said: “Unseasonably windy weather is expected to affect the country during the period.

“Given the time of year, there is potential for wind-related impacts such as debris from trees and movement of unsecured outdoor items.”

Earlier on Friday, a status yellow wind warning had been in place for the entire country.

Met Éireann has said that Saturday will be windy, with “fresh to strong and gusty westerly winds, and gales near northwest coasts”.

They said there will be sunny spells but overall it will be “cloudy with scattered showers”.

Met Éireann added: “Some longer spells of rain will move into Connacht in the afternoon, arriving to Ulster in turn later.”

Sunday looks to “mainly dry” with one or two showers in the north.

Met Éireann said “the best of the sunshine” will be in the southern half of the country.