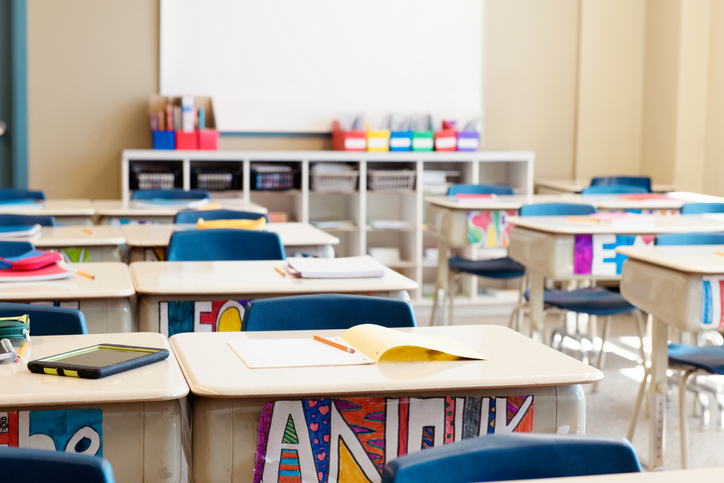 Looking back at the transition I made from primary to secondary school, it wasn’t the easiest of times, leaving friends behind and heading into the relatively unknown. I wasn’t really sure what to expect in what was a very different environment and I found the first few weeks quite difficult, adjusting to new teachers, subjects and classmates and even simply moving from one classroom to another rather than staying put. Having the opportunity to take part in an upcoming group offered by Kildare Town Youth Project would have been ideal.

That online group (keep an eye on their Facebook page for details of when it will be running) is aimed at young people who are getting ready for secondary schools in Kildare, the Curragh, Monasterevin or Rathangan and will be held on Zoom. Anyone interested in taking part can send them a message on Facebook or contact youth worker Aidan Farrelly on 087 9614540 or [email protected]

Secondary schools can often be bigger, there are new subjects, students are going from being the senior kids on the block to the most junior, issues with bullying could arise, there might be exposure to alcohol or drugs, and relationships could become more prevalent.

The Zoom group will see youths asked how they’re feeling at the moment and acknowledge and talk about the primary school experience first, see what aspects they really enjoyed about primary school and what parts of those will probably transfer to secondary school. It’s not just for those that might struggle or who are worried – a lot of young people are looking forward to taking this next step and the programme is for them too.

“We see that the transition for children and young people from primary to secondary school in any given year can be very difficult. It can be very challenging,” said Aidan. “It would take up quite a lot of our work every year to focus on, I suppose, making that transition as seamless for young people as possible.”

It’s particularly important given the disruption sixth class pupils (and others) have faced in recent weeks with the pandemic and school closures. Aidan explained that these last few months “are usually such an important time to start the discussions about that transition, to kind of prepare young people before the summer that, okay, we’re going to close off one chapter of your life here and start preparing for another. Not having that time would concern us, that it might make that transition even more challenging that normal.”

It’s an annual programme that Kildare Youth Services (KYS) runs throughout the county and, in Kildare town, there would normally be 20 to 25 students taking part.

“We’d often do a pre-engagement programme in May and June and then a summer programme over the course of the summer,” Aidan noted. “And then re-engage with those young people in September when they’ve started the secondary school journey to see how they’re bedding down, are the challenges and concerns that they would have had in May or June, are they coming to light, are there different challenges.

“We try and focus on the positives as well, you know, and try and really encourage young people to be open to engaging in the new types of learning, the new subjects, the new kind of hobbies and clubs.”

Meanwhile, the youth project continues to run online workshops for youths aged between 12 and 18 – they’re held on Zoom and focus on helping them get through these tough times. The initiative was originally trialled for a period of around three weeks and a core group has emerged that the project is working with.

“It’s been fantastic,” said Aidan. “A lovely little group has formed out of that and we’re working away with those at the minute.”