Ryan calls for Debenhams workers to be prioritised 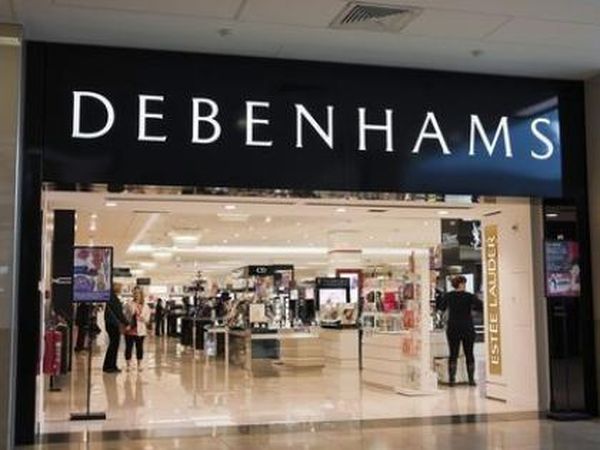 Kildare South TD Patricia Ryan has called on Debenhams liquidators KPMG to make workers their number one priority. A delegation of Sinn Féin TDs met with KPMG over Zoom on 7 May and relayed concerns raised by Debenhams workers.

“The workers should be the priority in the liquidation process,” she said. “Many of them have given half their lives in the service of the company and they deserve to be treated better.

“A party delegation met with liquidators and raised concerns brought to us by Debenhams workers. KPMG has engaged in a 30-day consultation period with workers and unions and the clear message from that is that statutory redundancy is all that will be available.

“We have asked KPMG to thoroughly investigate the state of Debenhams’ finances to exhaust every possible avenue to pay workers what they are due. We also implored them to explore all means, liaising with trade unions Siptu and Mandate, as to whether any redundancies and store closures can be avoided. Three of the 11 Irish Debenhams stores – Newbridge, Mahon Point, and Blanchardstown – are profitable and a further four are close to break-even.

“We asked KPMG to press the company to at the very least keep those stores open. I find it shocking a store can make a €2 million profit in 2019 and could now close. We also asked if attempts could be made to speak with landlords to see if it was possible to agree rent reductions. It is our information that some landlords would be willing to sit down and talk to the company about that issue.

“There are Debenhams workers with many years’ service who have been treated appallingly and are now facing a very poor reward for their loyalty and dedication. The number one priority for the liquidators now must be that workers are paid as much of their contracted pay as possible – redundancy, sick pay, lieu pay – and that all other obligations are fulfilled.

“Sinn Féin have been in constant contact with the Minister for Enterprise, as well as Debenhams, and will continue to fight on behalf of workers to ensure they get what they deserve.”