THE Senior and Intermediate Football Championship finals will be played on the last weekend in September, Kildare GAA have confirmed this morning. 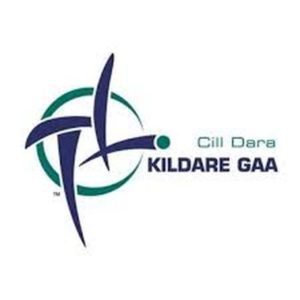 The Championships will be begin on the first weekend in August with the 16 teams in both Championships separated into the four groups of four. The teams will play their three group games on consecutive weekends and the top two will qualify for the quarter-finals to be played on the last weekend of August. The teams who finish third in the group will have no more Championship games while the four teams who finish bottom in their groups will contest relegation semi-finals.

Championship semi-finals will be played on the weekend of 13 September with the finals to follow two weeks later.

The Junior ‘A’ Championship begins on the first weekend of August and the final will take place on the weekend of 18 October.

The Hurling Championships will begin on the second week in August with the senior final taking place on the first weekend in October, the Intermediate and Junior championship finals will take place on the weekend of the 20 September.

All Championships draws will be made on Wednesday 1 July at 7pm.

It is important to note that this is a draft schedule and is subject to change but the clubs will have signed off on these details and any changes would be unlikely to be significant.

According to the draft, Jack O’Connor’s senior footballers play their remaining two rounds of the National League on the last two weekends in October and will then face either Offaly or Carlow in the Leinster quarter-final on the weekend of 8 November. A potential semi-final against Meath, Wexford or Wicklow would follow the week later with the Leinster final scheduled for the last weekend in November.

David Herity’s hurlers are due to play Offaly in the first round of the Christy Ring Cup on the last weekend in October and a semi-final to follow a week later.