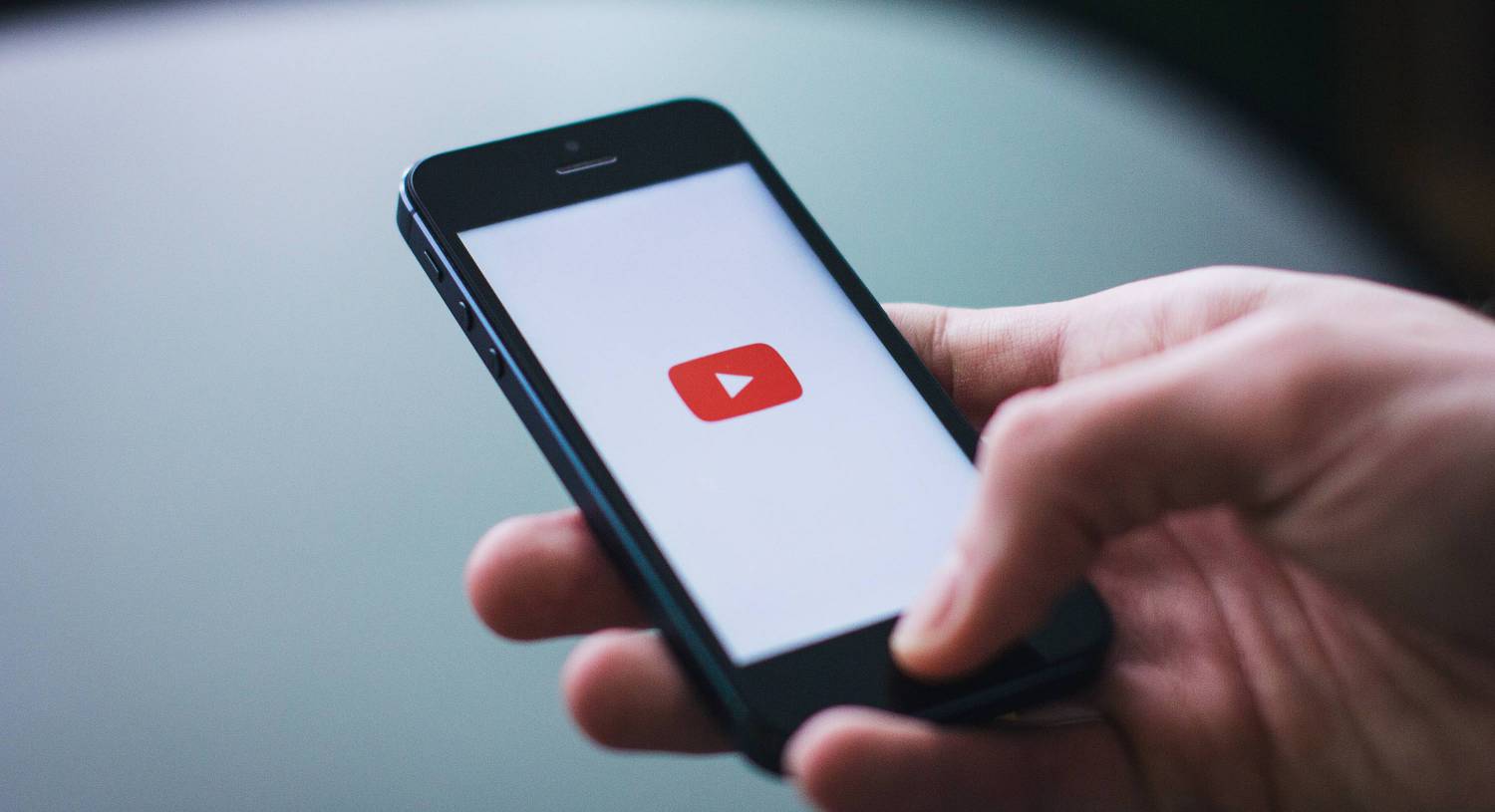 Ireland’s contact tracing smartphone application will be live for at least six months before any judgement can be made as to whether or not it works effectively, the HSE says, while that effectiveness will be measured via the app’s levels of engagement.

The CovidTracker Ireland app, which has been in development since late March, is due to go live following a number of false starts, pending Government approval.

Last week the HSE finally released the source code for the application, together with its privacy statement and data protection impact assessment (DPIA).

The final DPIA states that the app will be discontinued at such time as the Covid-19 crisis is deemed to be at an end, or within 90 days of the health authorities deeming it to be “ineffective”.

“Assuming that the public health threat is still live and present, an assessment could take place no earlier than six months post-deployment to allow sufficient data to accumulate to measure effectiveness of the Covid tracker app,” a spokesperson said.

They added that such a timeframe is in line with the recommended monitoring guidance of the ECDC (European Centre for Disease Prevention and Control).

Regarding what aspects would be most prominent in measuring the application’s effectiveness, “multiple factors” were cited.

They include the number of contacts identified by the app in comparison with the country’s manual contact tracing system and the general prevalence of the illness, along with levels of uptake, engagement, and the overall user experience.

The application was first expected to be available to the public in early April, but was redesigned fundamentally when the HSE opted to go with the decentralised (that is, with all information held locally on a user’s phone) template favoured by smartphone giants Apple and Android, which had joined forces in order to design an approach with privacy as its top priority.

Many hospitality businesses will not reopen fully next week, industry group says