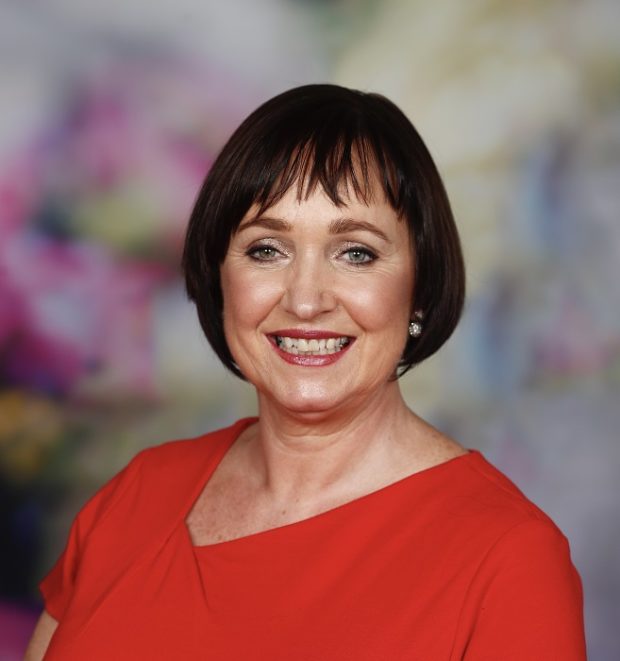 Senator Fiona O’Loughlin has said that the incoming cohort of sixth year students are full of trepidation about their Leaving Cert year, and has reassured them that their voices are being heard by the Department of Education.

“I have been in touch with students who have organised themselves online into a group called ‘Incoming Sixth Years.’ They have been telling me of their fears and concerns for next year and I have been communicating with the Minister’s office on their behalf,” she said. “In my engagement with the Minister, she responded to say that her priorities were ‘The wellbeing and socialisation of students, assessing where students are in terms of their learning, identifying the additional supports that particular learners may require and exploring options for remote provision that will complement in-school provision and address curriculum gaps experienced during school closure’.

“The Minister went on to say that students going into sixth year in post-primary schools are a group that will receive a particular focus in the context of their preparations for the Leaving Certificate in 2021. The Department will engage with the SEC [State Examination Commission] and the NCCA [National Council for Curriculum and Assessment] in the development of fair and robust assessment arrangements in relation to both the Junior Cycle and Leaving Certificate examinations for 2021.”

Senator O’Loughlin added that she wants incoming sixth year students “to be assured that the Department is acutely aware of the challenges they face at this difficult time, and the challenges they may face in the future. The welfare of students is, and will continue to be, front and centre in all decision making by education authorities”.

She also congratulated the incoming sixth years group on organising and communicating so well with a public representative.

“Students’ voices really deserve to be heard and this group is a fine example of young people being proactive and getting involved in the political process,” Senator O’Loughlin remarked.