Kildare public can have say on protected structure additions 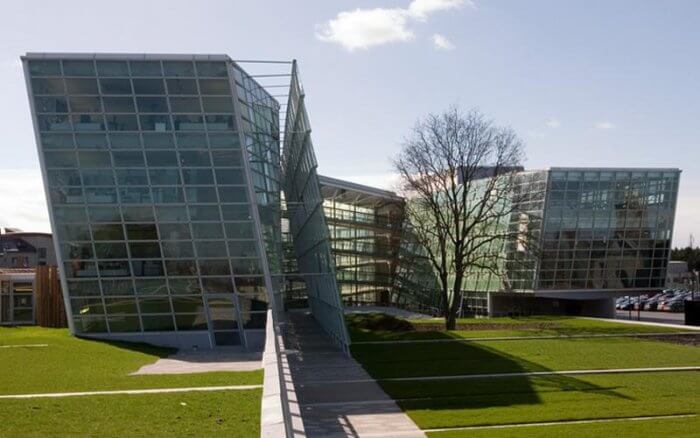 Members of the public can make submissions to Kildare Co Council regarding several proposed additions to the Record of Protected Structures (RPS), included in the County Development Plan 2017-2023.

The particulars are available for inspection until 24 August or can be accessed online via consult.kildarecoco.ie.

Yew Cottage, for example, was built around 1800 and includes features like an oaten straw thatched roof and a 19th century marble chimneypiece.

The Kildare Castle gatehouse, meanwhile, is “the only standing portion of the former castle to have survived” and “makes a contribution to our understanding of the development of Irish society during the medieval period and up to the present”. While the gatehouse resembles and retains features of a 15th century tower house, “it is a far older structure, dating from the early decades of Anglo-Norman colonisation” and “has achieved a remarkable longevity, having served as a dwelling throughout a period of some five hundred years despite the gradual ruination and loss of the rest of the castle buildings”.

Submissions or observations can be made in writing to Veronica Cooke, Administrative Officer, Planning Department, Kildare Co Council, Áras Chill Dara, Devoy Park, Naas or through the above link. They will be taken into consideration by the Council before deciding whether or not the proposed additions should be made.

The closing date for receipt of submissions is 5pm on 24 August 2020 and they should include the full name and address of the person making the submission (your name will be included in the Chief Executive’s report on submissions received). Submissions received outside of the public display period will not be considered.

A copy of any submission or observation received will be forwarded to the Minister for Media, Tourism, Arts, Culture, Sport and the Gaeltacht for her observations.