New report suggests ‘dramatic’ change in climate for Ireland by 2040 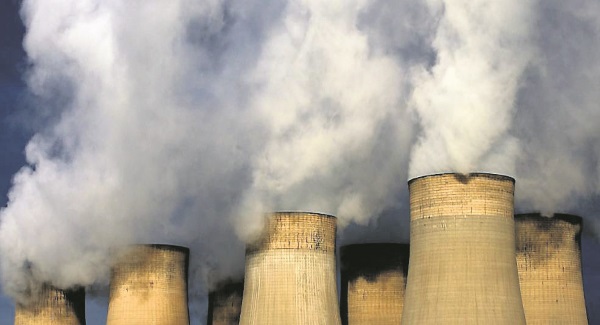 A new climate report for Ireland indicates dramatic changes in the country’s climate by the middle of this century.

The report says that mid-century temperatures show increases of 1-1.6 degrees with enhanced warming in the east and more extreme weather events as well as less frost & snow.

They used what is know as a Regional Climate Model (RCM) to run the simulations. It is the first systematic study of this kind at this scale.

The research was carried out on behalf of the EPA and supported by Met Éireann and the Marine Institute, and presents projections which has importance for sectors such as: agriculture, health, energy, flooding, water management, biodiversity and transport.

ICHEC Climate Scientist and project lead, Dr Paul Nolan, ran an ensemble of RCMs on the national Supercomputer, ‘Kay’ to generate high-resolution climate projection data which allowed for a more detailed assessment of the potential regional and local effects of climate change.

“The models show that the effects of climate change will not be evenly spread across Ireland; the east for example, will see higher overall temperature increases than the west. Furthermore, the fine detail of the models results in a more accurate representation of the climate, and in particular, extreme events such as heavy rainfall, droughts and heatwaves,” he said.

Some of the most important findings from this study indicate that by middle of this century:

Commenting on the significance of the report, Alastair McKinstry, environmental programme manager with the ICHEC said:

“Ireland’s climate is changing, our models indicate this is resulting in higher temperatures, changing precipitation patterns and increases in the frequency and intensity of extreme weather events, with these changes expected to continue and intensify into the future.

“The local climate projections, presented in this report, can assist national policymakers to plan for, and adapt to, the adverse effects of climate change at regional level.”

Cabinet to approve appointment of 10 advisers for Ministers of State