Senator Fiona O’Loughlin on the Mother and Baby Homes Bill 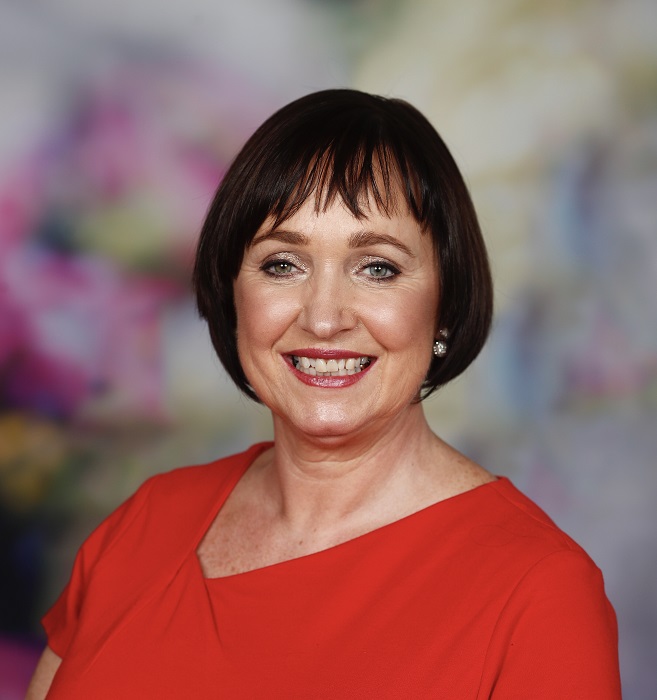 Senator Fiona O’Loughlin has been contacted by numerous women who object to the Mother and Baby Homes BIll because they feel it prevents them from having access to their own information.

I thank the Minister for attending to listen to our comments, observations and concerns. Undoubtedly, the Commission of Investigation into Mother and Baby Homes is investigating one of the darkest periods in Irish history. Mother and baby homes represent some of the worst aspects of our collective history and humanity. Their existence was underpinned by a complex web of culpability and responsibility. Since it was established in 2015, the commission of investigation chaired by Judge Yvonne Murphy has worked to gain a deeper understanding of the practices and experiences in these institutions. It was required to conduct a great amount of document discovery work and carry out interviews with survivors, as well as workers and authorities in these institutions. Although the commission of investigation was initially scheduled to make its final report by February 2018, the deadline was extended three times and we have had five interim reports. It is extremely important, therefore, that the commission makes its final report on 30 October.

“It is important to acknowledge that three postponements of the commission’s findings have been deeply distressing and disappointing for many of the survivors, particularly the elderly. It is in the best interest of all survivors that the commission of investigation be given sufficient time to finish its work before making recommendations on redress. I am hopeful that a redress scheme will be established after the report is finalised. Obviously, the completion of the report was the priority.

The commission of investigation has been at the forefront of all our minds. The shocking details from this shameful chapter in our history have been seared in all of our memories from the point when we started to learn and absorb the horrific practices that had occurred. It is correct to say that we all share a determination to do what is right for the survivors. It is vital that we give them confidence in the process. It is very important in this context to also mention the specific focus of the work to investigate institutional patterns of referral and relationships with adoption societies and other intermediaries involved in the placement of children, and of illegal registration.

“It is also important to note the courage of the survivors and the help of a brave local historian and committed journalist, Catherine Corless. It is thanks to her courage and hard work that we can bear witness to the considerable harms experienced by mothers and their children in one of the darkest periods of Irish history. Most of us in this Chamber were overwhelmed this week by the volume of correspondence we received from people about the proposed legislation before us today. Significant concern is evident and that is completely understandable in light of the horrendous treatment meted out to women in these homes and how protective we all feel about the survivors of the homes.

“There is a perception that this Bill seeks to put information beyond the reach of people. I understand that is not its intention. The aim is to safeguard the records of the commission. The original legislation specified that the investigations into the mother and baby homes were to be held in private because confidentiality allowed people to give testimony freely. I was very much taken by Senator McDowell’s comments in that regard. These testimonies are hugely important because they are the lived experience of women who were treated so badly by institutions of the State. I am comforted by what the Minister says and by his commitment to ensure that the records are to be preserved intact and will be available in the future in an appropriate way. We must preserve this information, not destroy it. The Bill provides for the transfer of the records, as opposed to their destruction.”