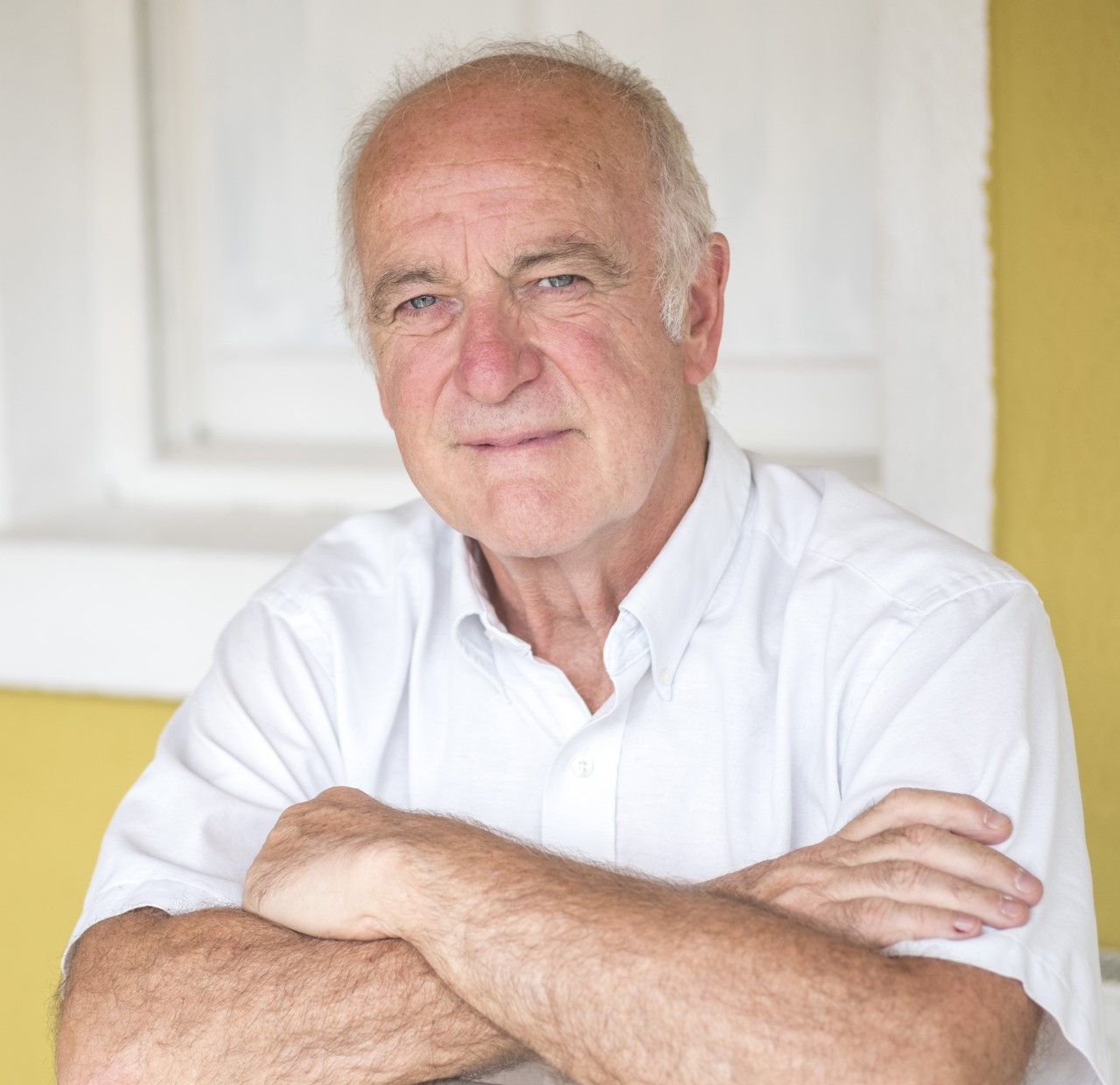 Two new books from The Harvest Press have been launched recently and both are set in Co Kildare.

The Winter Dress, a novel by Angela Keogh, has been described as particularly apt for the times we live in. Set mostly in and around south Kildare during the Black Death, the book tells the stories of two travellers whose paths cross as they shelter for the night at a monastery. One is Rose, a wild, Irish dressmaker from Tristledermot (Castledermot) who is travelling to Kilkenny to find a man with whom she fell in love. The second is Brother John, a Norman monk who has lost his faith and is returning to Tristledermot after a 20-year absence.

In a time when a terrifying epidemic is spreading across the land, the pair spend the night in conversation and find they have more in common than they first thought. It’s a story of love, loss, heartache, hope and resilience and was a winner at the 2020 Irish Writers’ Centre Novel Fair. Angela lives and works in Carlow and this is her first novel.

“Winning the Irish Novel Fair award was a huge boost,” she said, “but getting the novel published and into the readers’ hands is even more important. Writers want to have their books read.”

Commenting on the coincidence of the book coming out during a pandemic, she added that “when I wrote the book, over the last four years, I had no idea that it would be published during a pandemic that has so much in common with the Black Death. I hope the readers find the parallels interesting”.

Angela is currently working on a new novel set in contemporary times and two of her radio plays will broadcast in the coming months.

The second book from The Harvest Press is I Knew This Place, a collection of 85 essays from the RTE Radio 1 programme Sunday Miscellany, written and broadcast by John MacKenna over the past 15 years.

Many of the stories in the book are set in and around John’s native Castledermot and the south Kildare area, and deal with everything from robbing orchards to ghosts in his car. Not all of the material is set locally, however, and the essays range from Greece to London and Hollyhead to America. I Knew This Place is John’s 21st book.

He explained that “these are stories drawn from the landscape of south Kildare, from events in my own life and from the characters among whom I grew up. They’re light and dark – just like life. But I’m really happy to have them available in book form”.

Both books are available in bookshops throughout Kildare, at Behan’s and the community centre in Castledermot, the Heritage Centre in Athy, as well as online at theharvestpress.ie.

The Harvest Press was one of the more positive outcomes of the Covid-19 lockdown, an idea dreamed up in March and which came to fruition this autumn. It was established by Angela and John and submissions will be open during January and February of 2021. They accept fiction, non-fiction and poetry but don’t accept children’s books, art books, crime, teenage fiction or science fiction. More details about The Harvest Press and submissions are available on the website.

I asked John whether it’s been an enjoyable experience so far, and he said that “it’s been fairly frenetic, which is great”. He added that “the bookshops in Kildare, Carlow, Kilkenny have been absolutely fantastic, they’ve been really encouraging, every one of them have taken books from us and actually I’m just doing a second delivery here to Kilcullen to the Woodbine bookshop”.

John said that “we’re open for submissions in January and February of next year… we’ll be open for submissions for two months and then we’re hoping to do three to four books a year, that’s about as many as we could possibly manage. But that’s the plan for starters anyway and we’ll see how it goes from there”.