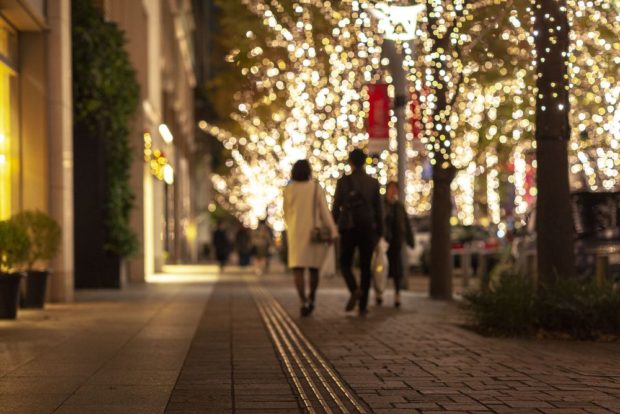 EVEN local councillors are clinging to the idea of a bright Christmas when they voted to allocate €65,000 for Christmas lights across all the towns in the Kildare-Newbridge Municipal District.

This money was the last available allocation from the Local Property Tax (LPT) fund that elected members could have a say on, at was presented to them after the Municipal Budget had been agreed on at the October monthly meeting on 21 October.

The lighting allocation was proposed by Cllr Kevin Duffy, and seconded by Cllr Suzanne Doyle.

Cllr Fiona McLoughlin Healy told the meeting that she was liaising with as many village and town committees across the district to get them to co-ordinate their needs in order to maximize the delivery “through the economies of scale”.

She also declared an allocation of €15,000 towards her pet mission – the eventual webcasting of municipal meetings across the Internet.

Speaking from a position on the Protocol committee, Cllr Mark Stafford confirmed this allocation, and added “there will be a national roll-out on this”, though did not offer when.

Cllr Suzanne Doyle had a novel idea, and allocated €5,000 to Declan Keogh at the Roads Section for the purchase of rain ponchos.

She suggested this was to assist in the promotion of the ‘Walk to School’ project, but advised it would be best to investigate which schools would be best able to apply for this, and allocated accordingly.

Cllr Rob Power sought €1,500 for a memorial at Caragh Orphanage, and a further €1,000 for name stones and planting at Church View in the village.

He also allocated another €2,500 for Caragh Celtic FC, before disclosing his membership of the Caragh Community Development Fund.