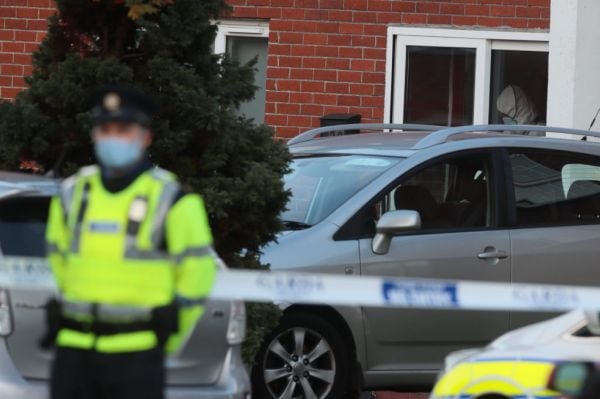 Two young children found dead in their south Dublin home were murdered and gardaí have said that a postmortem to determine how their mother died is ongoing.

The Irish Times reports that a ligature and a note were found where Seema Banu’s remains were discovered early Wednesday afternoon at her home in Ballinteer, and foul play in her death has not been ruled out.

The dead woman’s children – Affira (11) and her six-year-old brother Fazan – were found face down in a bedroom of the family home on Llewellyn Court and gardaí believe they were strangled.

In an update issued this evening, gardaí said they are continuing to investigate the circumstances of the “unexplained deaths” of the family.

“Post Mortems, by Dr Heidi Okkers, Locum Assistant State Pathologist, on the three deceased remain ongoing and will be completed tomorrow Friday,” a statement from An Garda Síochána said.

Gardaí also reissued their appeal to members of the public to not circulate social media speculation regarding the case, which they described as “uninformed and unhelpful”.

The mother of two, who was from India and had been living in Ireland for many years, was the victim of an alleged assault earlier this year.

A male suspect had been identified for that attack in May, which left her very seriously injured and resulted in her losing consciousness.

Seema Banu had also been in contact with the authorities amid concern for the family’s welfare in the aftermath of that attack. 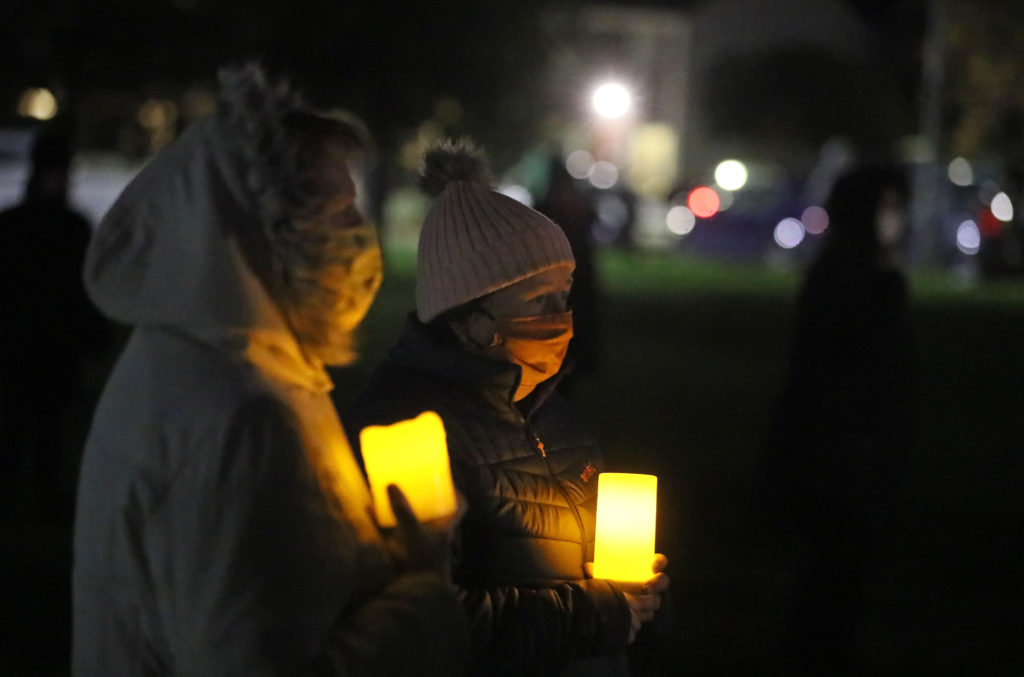 People at a candlelit vigil in the Llewellyn estate in Ballinteer, south Dublin, on Wednesday night following the discovery of bodies of a woman and two young children. Photo: Brian Lawless/PA

Gardaí were alerted by neighbours late on Wednesday morning about their concerns for the family and officers arrived on the scene just after midday.

It is understood the victims had been dead for some time and a tap that had been left running had flooded the property.

The dead woman’s husband, and the father of the two deceased children, was later contacted by gardaí.

He and a legal representative have been speaking to the investigating team.

No arrests in the case had been made on Wednesday night.

Garda Headquarters on Wednesday asked members of the public to desist from posting speculation about the case on social media.

On Wednesday night on the main green area on the estate, off Llewellyn Lawn, about 200 local people came out to remember the dead and left candles under the largest tree in the park.

Gardaí have appealed to any person with any information in respect of the deaths to contact the investigation team at Dundrum Garda Station 01-6665600, the Garda Confidential Line 1800 666 111 or any Garda Station.