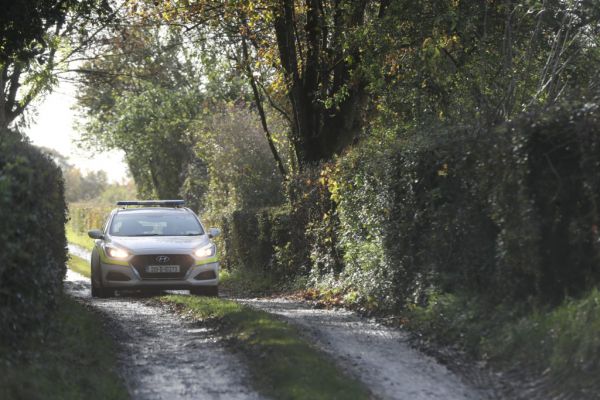 Gardaí investigating a suspected murder-suicide which claimed the lives of three members of the same family are satisfied following postmortem examinations that one of the three men was shot a number of times.

Assistant State Pathologist Dr Margot Bolster completed a postmortem on Wednesday afternoon on the remains of Mark O’Sullivan (26), who was shot as he lay in bed at the family home at Assolas, Kanturk, near Castlemagner, at about 6.40am on Monday. 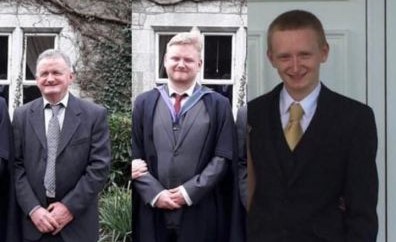 Gardaí are not releasing the results of Dr Bolster’s postmortem for operational reasons, but it is understood they are satisfied Mark suffered a number of gunshot wounds when he was shot at by one or possibly two attackers from the doorway into his bedroom.

His father, Tadhg O’Sullivan (59), and his brother, Diarmuid (23), were found dead with single gunshot wounds to the head some four fields away from the isolated farmhouse more than five hours later by gardaí, in what investigating officers believe was a suicide pact between the two men.

However, Garda sources say that they will not be able to say definitively until they receive a report from Garda technical experts on two .22 rifles, found beside Tadhg and Diarmuid O’Sullivan in the field, whether one or both men were involved in the killing of Mark O’Sullivan.

According to Garda sources, it may be a number of weeks before these forensic and ballistics reports are available to indicate who exactly was responsible for the killing of Mark O’Sullivan in his bedroom in the traditional cottage farmhouse some 7km from Kanturk.

Gardaí have spoken informally to Tadhg O’Sullivan’s wife Ann O’Sullivan, but they are waiting until she feels ready to make a formal and detailed statement about the incident that claimed the lives of her husband and two sons.

If you are affected by any of these issues, please contact Pieta House on 1800-247247 or the Samaritans by telephoning 116123 for free, or by emailing [email protected]