ON the day of 100th birthday of Christy Ring, Kildare senior hurling Manager, David Herity, and his Management Team have named a strong team to face Wicklow in Round 2 of Cup Competition named after him which takes place on Sunday in St Conleth’s Park with a 12.30pm throw-in. 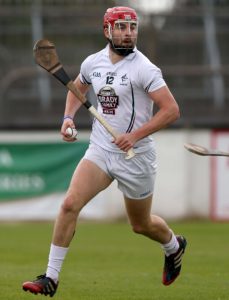 The team will be backboned by former Christy Ring Player of the Year, Paddy McKenna, in goals, while John Doran and Niall O’Muineachain provide the experience to Rian Boran and Jack Travers in defence.

The very experienced Paul Divilly is joined by Kevin Whelan in midfield while captain, Brian Byrne, has the likes of cousins, Jack Sheridan and James Burke and recently retired county footballer, David Slattery, in a lively forward line.