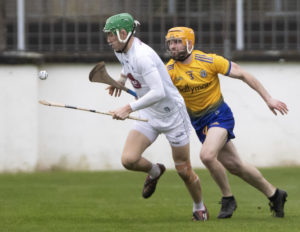 Kildare will be aiming for their third Christy Ring Cup success following triumphs in 2014 and 2018 while Down, who will be appearing in their second final in a row, will be looking for their second success after winning the cup in 2013.

Kildare will again be captained by Brian Byrne who was also captain in 2014.