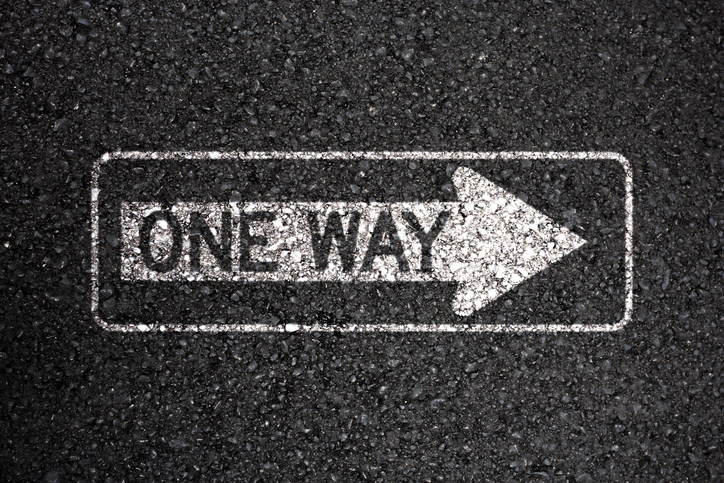 The creation of a one-way system in St Dominic’s Park in Newbridge would need to be assessed as part of the overall traffic management plan for Newbridge, local councillors were told recently.

A motion by Cllr Chris Pender, discussed at the November meeting of Kildare-Newbridge MD, asked the council to begin the process of making St Dominic’s Park a one-way system to vehicular traffic.

The written response also noted that it’s anticipated that the traffic management plan will commence in 2021 subject to resources being available.

Cllr Pender said that the housing estate is used as a through road by people to skip traffic, adding that his worry is that between now and plans and works something unfortunate will happen. He noted that he is reluctant to wait until the management plan is done.