Process of gaining accreditation as a Blueway has commenced, councillors hear 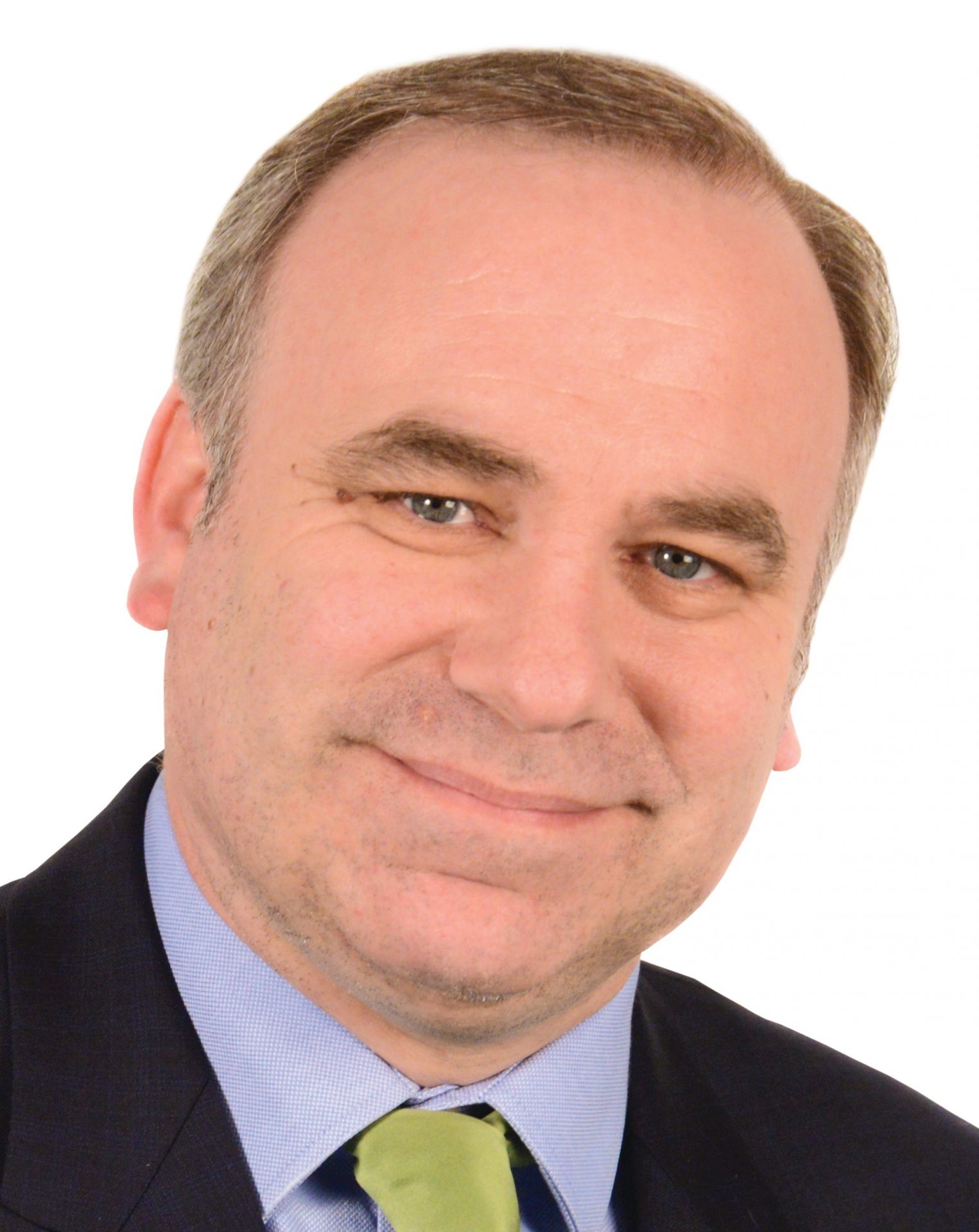 Kildare Co Council and its project partners are ‘acutely aware that the Barrow Blueway represents one of the most exciting new Blueway opportunities’.

That was part of a response to an adjourned motion by Cllr Mark Stafford from the Kildare-Newbridge MD, discussed at their November meeting.

He asked that the council outline its role as route host along with Inland Waterways and proposals for appropriate levels of service for each section, provision of route furniture and signage and ‘most critically’ the route story.

A report noted that the project partners have set up a sub steering group looking specifically at marketing and promotion. The Barrow Blueway Marketing and Promotion group includes officials from Kildare Co Council, Laois Co Council, Waterways Ireland, LEADER and LEO organisations, and are ‘working together to deliver 46km of stand-out, multi-activity trails on and alongside the idyllic canal banks of the Barrow, with the understanding that the “visitor experience” is of central importance to the success of the Barrow Blueway.

It noted that ‘the process of gaining accreditation as a Blueway has already commenced with a stage 1 application submitted for independent review. There are a number of requirements that need to be satisfied in order to achieve accreditation including the provision of appropriate signage, route furniture and facilities.

‘In addition to this, the Barrow Blueway Marketing and Promotion group has commissioned a paddling feasibility study which is being undertaken by Canoeing Ireland to determine the requirements and shortfalls along the route. The recommendations identified in this report will be assessed and brought to the project steering group for review and decision.’

Regarding the route story and individual elements, Cllr Stafford gave the example of the section from Glenaree to Umeras and raised the possibility of having little signposts or tabletops celebrating the local heritage.

He added that in other areas elements of local culture and history should be integrated.