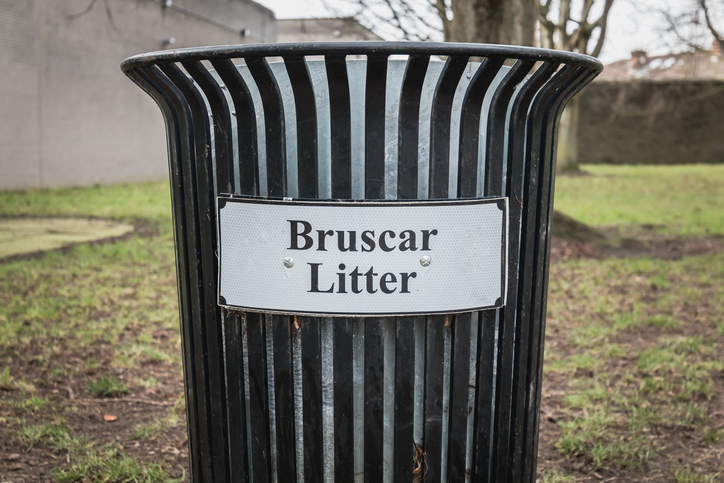 An audit of all public bins countywide has been identified by the council’s Environment department and its requirement is included in the Draft Litter Management Plan 2020-21.

That was part of an update provided to Kildare-Newbridge MD councillors recently, on foot of a motion by Cllr Chris Pender who asked for a full audit of public bins in the Newbridge area – including usage, emptying frequency, state of disrepair, and the responsible party for their emptying.

The report noted that the audit is to include suitability of site, size, prominence, frequency of emptying and timing of emptying. And the MD office will continue with its current operations in Newbridge regarding street sweeping and bin emptying until such time as the countywide audit is completed.