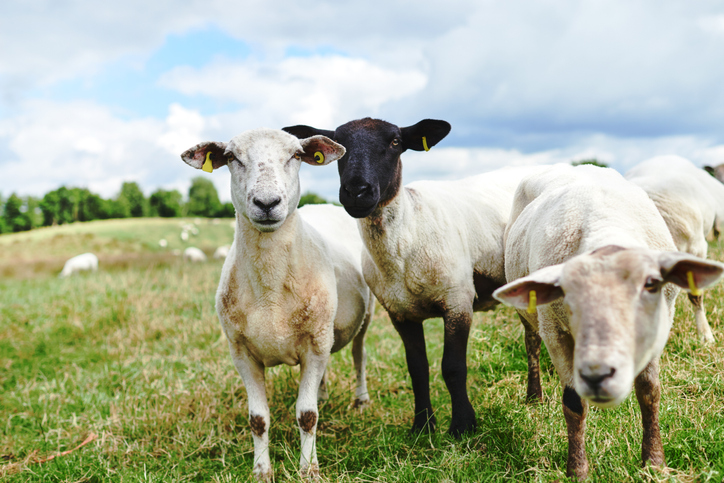 The topic of a sheep grid at the entrance to Curragh View, Brownstown popped up at a recent meeting of Kildare-Newbridge MD.

A question by Cllr Anne Connolly was discussed at their November gathering in Naas, asking the council for confirmation as to when said grid will be installed.

However, a written response explained that “as previously outlined, an extensive site investigation and discussions with residents took place in 2019. At present the Municipal District office cannot identify a suitable location for the sheep grid due to underground services and proximity to dwellings’.

Cllr Connolly said that residents in the estate are so frustrated and that it’s a huge problem.