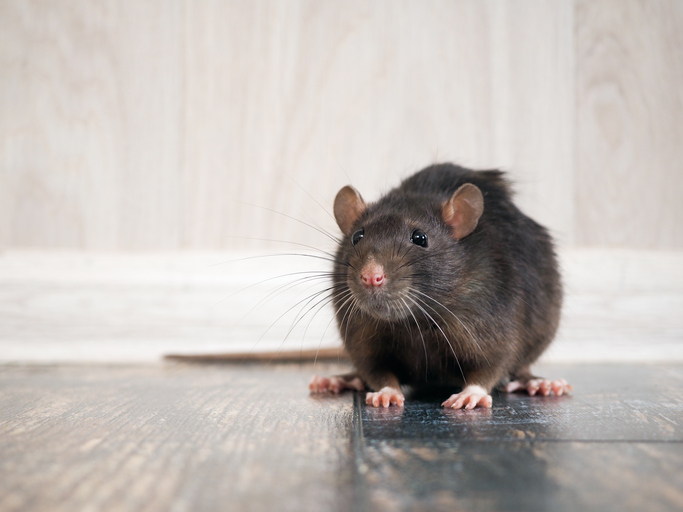 Pest control provider Rentokil has issued a warning to home and business owners to be aware of the top threats from pests during the winter period. It believes that callouts for rodents, cockroaches and fleas will rise sharply in the coming months as these pests move indoors to seek shelter from the cold weather.

Rentokil’s experts believe that premises lying vacant as a result of the Level 5 restrictions will be particularly vulnerable to pests who may enter in search of food and shelter. Vacant buildings will offer pests a warm, sheltered environment where they will be undisturbed by human activity and predators.

Richard Faulkner, Advanced Technical Field Consultant with Rentokil said that “as the temperature continues to drop during the winter period, many pests will begin to move indoors in search of food and shelter. This year is exceptional given that many business premises are lying vacant as a result of Covid-19 restrictions. We would advise home and business owners to practice some simple steps which will help to protects their premises from pest activity”.

Rentokil’s top tips for preventing the presence of pests are:

– Clear away any crumbs or spillages and don’t leave discarded food lying around.

– Clean up all pet trays every night.

– Keep your property tidy. Pests seek refuge in clutter, such as stacks of newspapers and discarded boxes.

– De-clutter your basement and attic, and store boxes on shelves.

– Carefully store away food. Pests will hunt out food, so don’t make it easy for them.

– Seal any cracks or holes in your property using steel wool or caulk.

Rentokil is advising businesses to explore unmanned, non-toxic pest control solutions, such as PestConnect, a digital solution which provides 24-hour protection from rodents. Through a system of infrared sensors, it detects and then captures or humanely kills rodents using automatically deployed bait stations and traps. Unmanned devices like PestConnect, it said, don’t require human interaction and send updates and reports to users online.