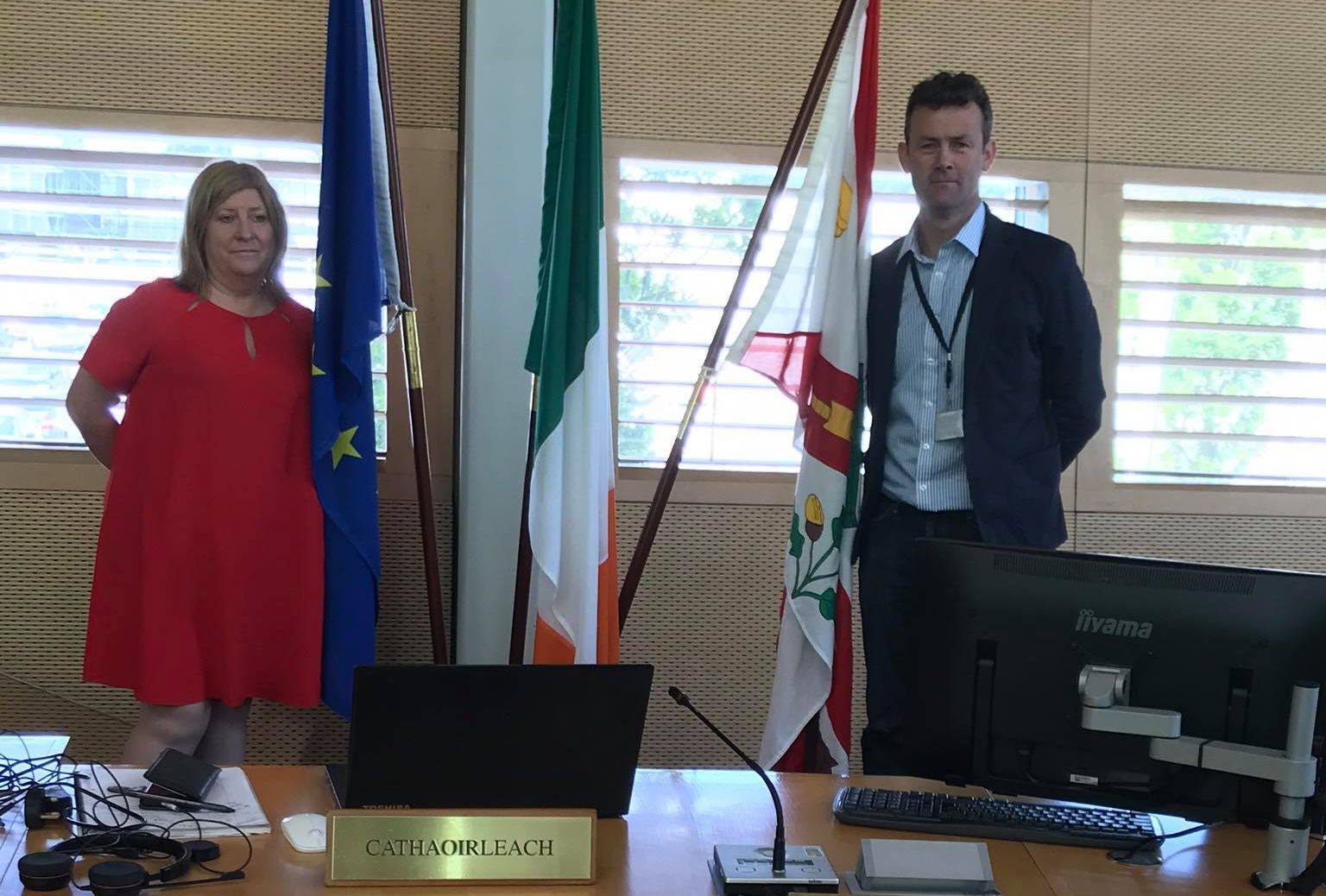 Athy councillors have been told that there are no plans to carry out any realignment works at Coltstown on the Castledermot/Baltinglass road.

It followed a question by Cllr Ivan Keatley, discussed at their November meeting, seeking confirmation from the council as to ‘when safety work on the dangerous bends at Coltstown on the L40161 Castledermot to Baltinglass road will commence’.

Cllr Keatley remarked that he will follow up with a motion next month and described it as an extremely busy road with a handful of practically 90-degree bends.

“We need to look at it as soon as possible,” he said.

Councillors were also informed that the resurfacing on the final section of the R428 Athy/Stradbally road is scheduled for completion in 2021 – Cathaoirleach Aoife Breslin had broached that particular topic.

She asked whether it will be early or mid-2021, and was told that it should be done before the end of April.