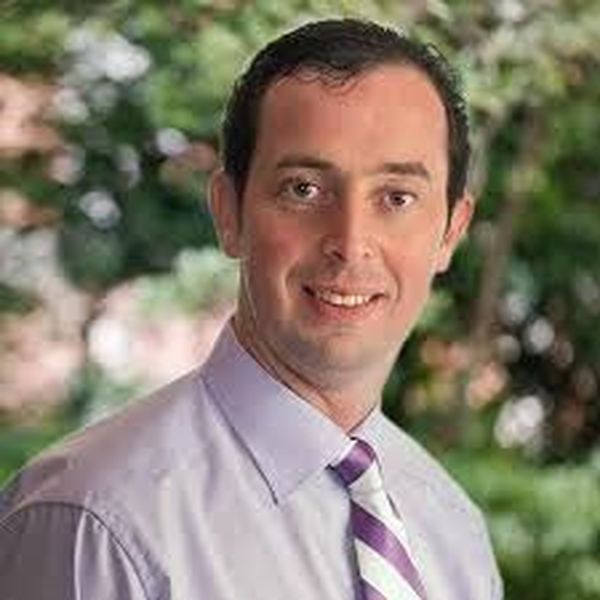 Former Kildare North TD Frank O’Rourke, is suing Twitter and Facebook over comments published on the social media platforms about his marriage separation.

Mr O’Rourke who served as a TD for Kildare North from 2016 to 2020 lost his seat in January’s general election. At that time the politician complained about “social media bullies” who he said had set up fake accounts about him on both platforms.

High Court papers for two separate cases Mr O’Rourke is taking against Twitter and Facebook were filed on Wednesday, November 11 according to the Irish Independent.

He is now working as the project manager for the multi million euro Naas Shopping Centre, a project which was initially started 15 years ago before being abandoned but which has been revived in recent months.

The Independent reports that Mr O’Rourke spoke to a local newspaper after losing his seat and claimed fake accounts had posted claims about the breakdown of his marriage and his relationship with his daughter.

“People went out and they told lies about my separation”.

“Those faceless people who put up a false account over the last two weeks, they are now going to be the subject of an investigation and that information will be given to my solicitor and will be followed through legally,” Mr O’Rourke said.

“Because those comments are untrue, they are false.”

“We have to accept that when we are in the public eye we are a victim and a target, but nevertheless they will be pursued and they will be found and appropriate action I hope will be taken,” he said at the time.