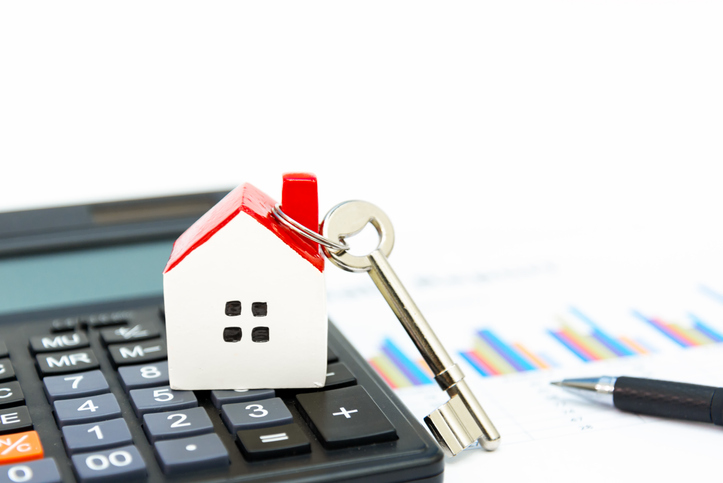 HAP is a form of social housing support provided by all local authorities, which sees them make a monthly payment to a landlord (subject to terms and conditions like rent limits) on a HAP tenant’s behalf. The tenant pays a weekly contribution towards the rent to the local authority, based on the household income.

The CSO’s figures also show that 350 households in Kildare exited HAP in 2019.

The most common employment sectors for new entrants to HAP in 2019 were Wholesale & Retail, Accommodation & Food, and Health.

More than four in ten (44%) HAP tenants spent less than a year on the local authority housing waiting list before entering the scheme, while just over one in ten (12%) waited seven years.