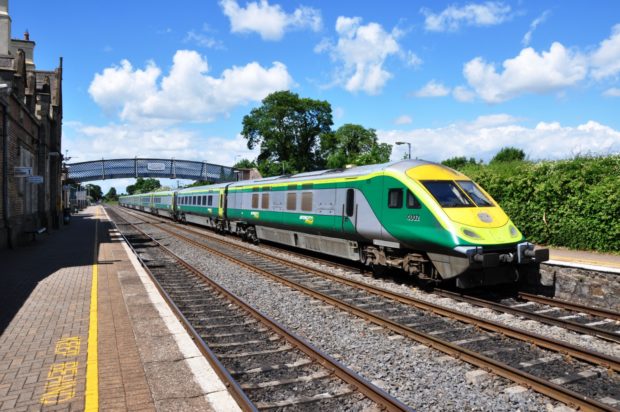 Deputy Lawless said “I support the key infrastructural elements of the DART+ Maynooth line which will deliver a large range of benefits to our local communities, commuters and the local Kildare economy.”

“However, it is clear from the passenger figures I received from Irish Rail supports the argument that the DART+ line should be brought further out to include the towns of Kilcock and Enfield and their hinterlands. Nearly 700 passengers used Enfield and Kilcock Train Stations daily according to the latest figures. Although we have experienced a slow down due to the pandemic, I have no doubt these figures will again reach these levels and will increase as additional residential housing builds are completed in these growing towns.”

Deputy Lawless concluded “I along with my colleague Councillor Paul Ward have made a detailed submission supporting the extension of the DART+ to both Kilcock and Enfield. We have held regular meetings over the last four years with Irish Rail, Bus Eireann, the Minister for Transport and the NTA specifically raising transport capacity problems in Kilcock and Enfield.”