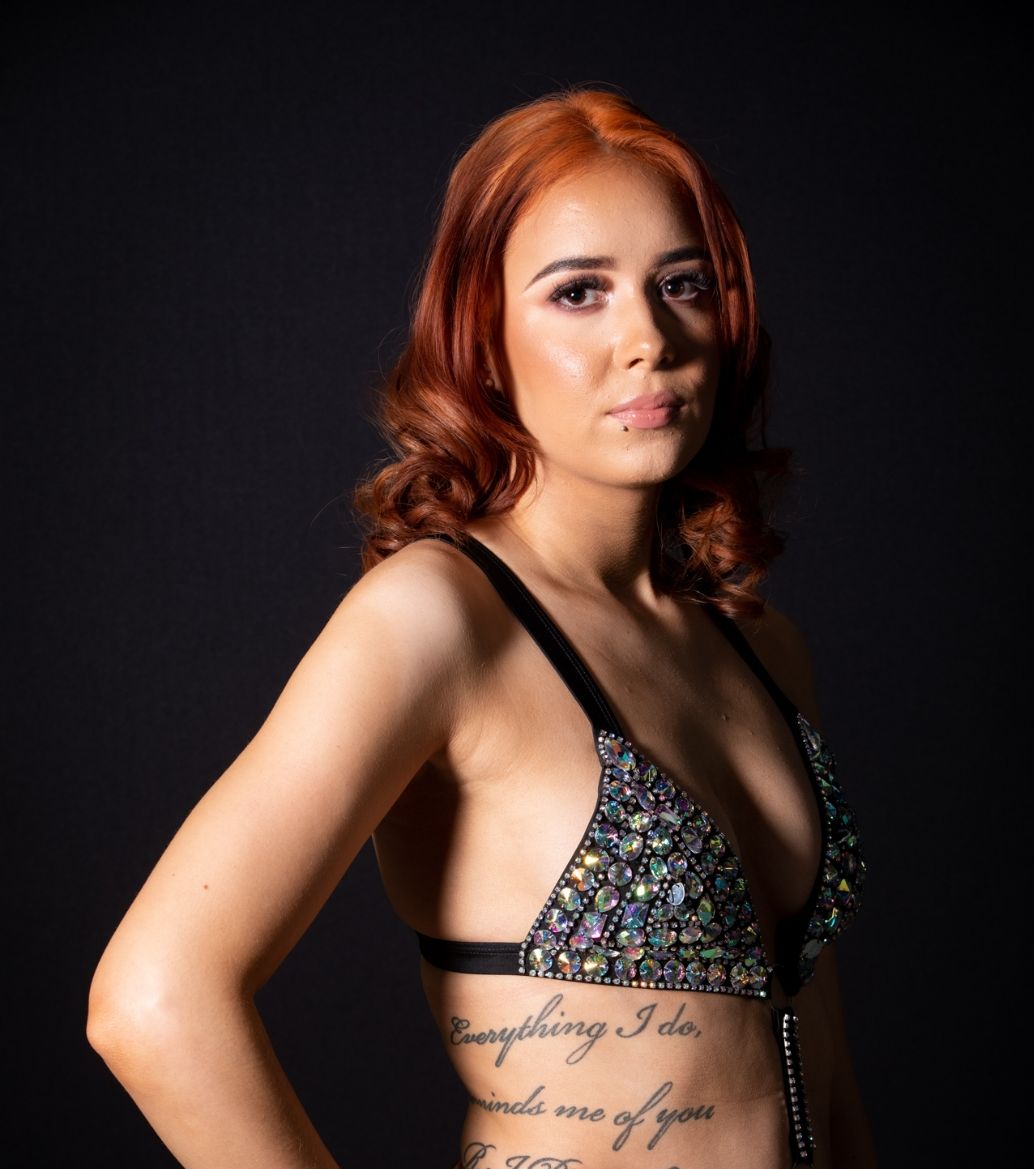 ATHY woman Beth Connolly (20) is among those taking part in the Miss Bikini Ireland 20/21 competition, with the finals due to be held at the end of January.

Quite the top prize awaits the winner – an all-expenses-paid trip to the world finals of Swimsuit USA International with the chance of winning the top prize worth $80,000.

Beth explained that she had “a really bad year” last year, not least of all suffering with really bad anxiety and taking panic attacks.

It was around September that she signed up for the competition – she was lying in bed one day and saw it, and “I was like, right, I’m going to do it, I was like it’s just something that is going to give me hope and to keep me going.”

Beth said that she remembers to the day the first workshop, which was “basically just a photoshoot”. She noted that it was very out of her comfort zone but went on to say: “I was sitting in the car and usually I’d be anxious or I’d have a sick stomach, and then I remember like just a warm feeling like going through my body, like filling through my body.” It was as though her body was telling her that “this is something that you’re meant to do”.

A 2015 ***Psychology Today*** article posited that “creating a comfort zone is a healthy adaptation for much of our lives. But so is stepping out of our comfort zone when it’s time to transition, grow, and transform”, she said.

“Challenging yourself pushes you to dip into and utilize your personal store of untapped knowledge and resources.  You have no idea what you’re made of unless and until you venture outside of your own familiar world.”

Beth’s positive experience may well inspire others to follow her lead. She said that it’s definitely something she would encourage other women to take part in, “and especially for women that maybe do struggle with confidence issues, because the biggest thing for me with it was it brought my confidence from zero to a hundred.”

She added that “even just after two months it brought my confidence from caring what other people thought to I actually don’t care what anyone thinks about me.”

And Beth said that “after the year I had I just kinda want to put myself out there, I want to be able to help other people… if they’re going through a bad time that they can come out of it, even if they think that they can’t.”

There’s still time to vote – Beth explained that you can do so via pageantplanet.com by searching for ‘Miss Bikini Ireland’ and you’ll find the contestants. Voting costs $1, which is about €0.80. She said that “I won’t know how many votes I’ve got until a few days before the final, I think it is, but if I get enough then I’ll get into the top six in the finals.”

Hopefully the experience will lead to more opportunities for the Athy woman, whether she wins the competition or not. Beth noted that “people have always said to me you should go do modelling… it’s something that I’m going to concentrate on after.”