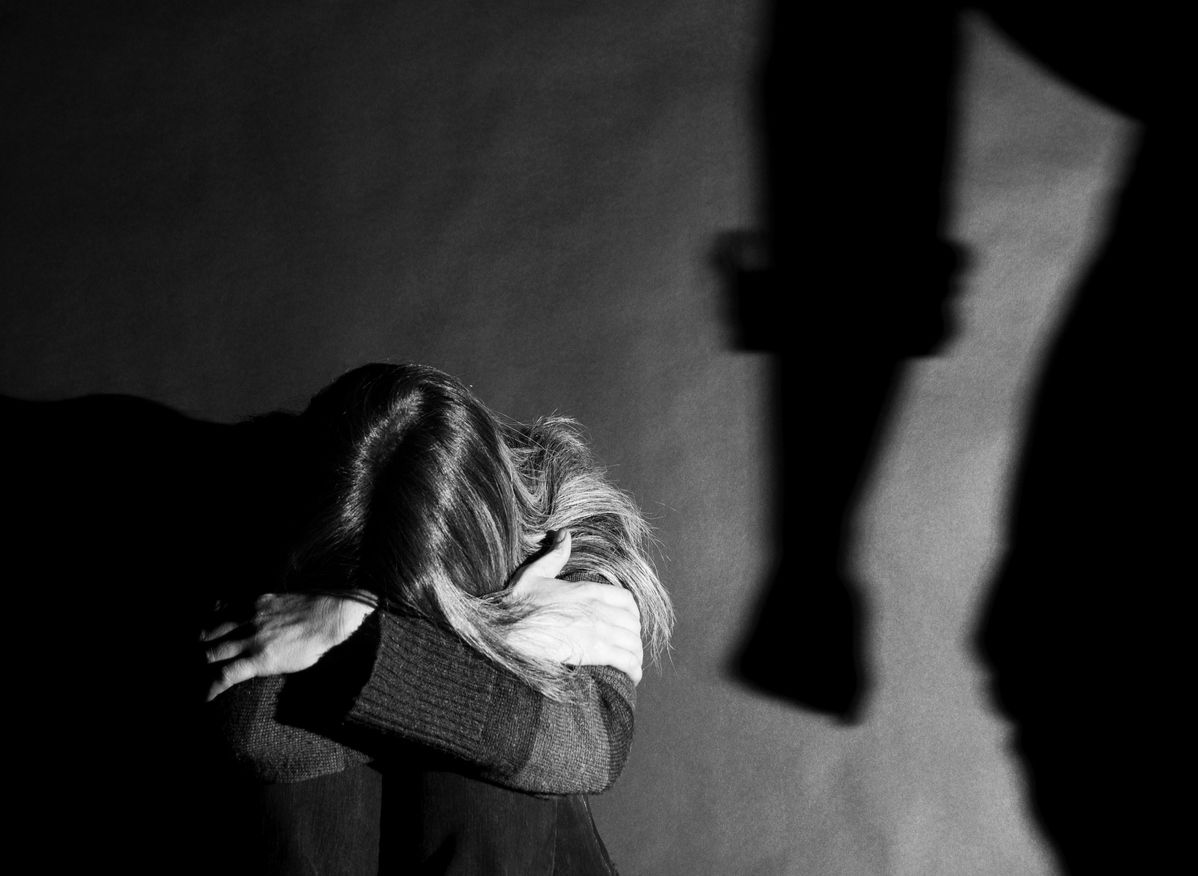 A woman has told a court that she “might be dead or in a vegetative state” if doctors and gardaí had not intervened to get her away from a violent and controlling partner.

The woman encouraged victims of domestic violence to seek help from services such as Woman’s Aid and said they would be heard.

During a 20-month relationship, the 52-year-old man repeatedly attacked the woman, including burning her foot, cutting her with a pizza slicer, headbutting her in the face while she was recovering from nasal surgery and stamping on her arm causing her multiple fractures.

On another occasion he stamped on her head and strangled her, leaving finger marks along her throat. After being charged with these attacks the man threatened to send explicit images of the victim to her family if she did not withdraw the charges.

The offences occurred at various locations, including the couple’s home, on dates between May 2018 and January 2020.

The jury at Dublin Circuit Criminal Court acquitted the man of one charge of assault causing harm and one charge of endangerment, both alleged to have occurred in the same time period. He had pleaded not to all the offences.

Following the convictions, the man pleaded guilty to a separate charge of intending to pervert the course of justice in the period between March and July 2020. This related to several attempts by the man to get the woman to withdraw her statements to gardaí.

The man has two previous convictions for drunk driving and intoxication in a public place.

In her victim impact statement, which was read before the court by a detective garda, the woman said the man “sucked the life and soul of confidence” out of her and wanted her not to have contact with anyone else.

She said she often ran away from the defendant and slept rough out of fear. She said he always persuaded her that it would never happen again, and he had such control over her that she always believed him and went back. The woman said she tried to kill herself a few times as she “did not want him to have the satisfaction of him doing it”.

She described Women’s Aid as an “amazing” service and said she did not realise there was so much help available for people in her situation.

The woman said she would have gone back to the man if not for doctors and gardaí removing her.

She said it was the best thing that ever happened to her and otherwise she “might be dead or in a vegetative state”.

She said she did not know what domestic violence was “until I got chipped away piece by piece” and there was “nothing left but tears”.

The woman encouraged people that they always have a place to go and said they will be heard and helped by the services. She urged people “not to leave it too late for you and your kids”.

A detective sergeant told Kerida Naidoo SC, prosecuting, that on September 22nd, 2019, he received a phone call from a doctor working in a Dublin hospital who had concerns about the relationship the victim was in and believed there was “a real and substantial threat to her life”.

The sergeant said the victim gave evidence during the trial of ongoing violence of different degrees. She described that, at particular times, the violence was “particularly intense”.

The relationship began around April 2018 when the victim was looking for a place to live and was introduced to the man. She moved into his apartment and they became romantically involved.

As well as physical assaults, she described emotional abuse in the form of him saying demeaning things, using aggressive language and specific incidents of humiliating conduct such as being made to sit naked in a room while he berated her.

The victim gave evidence of him interfering with her relationship with her family and her access to her friends. She said the conduct had a serious effect on her, that she became “meek and submissive” and that she was “walking on eggshells” waiting for the next act of violence.

The man was arrested and charged with several counts of assault. He continued to be in contact with the victim after being charged with these offences. During this period of contact he threatened to send sexually explicit images of the victim to her father and brother if she did not withdraw the charges.

The garda sergeant said that the count of perverting the course of justice arose from the victim swearing an affidavit in which she said she wished to withdraw all charges and not give evidence during a trial.

An investigation was launched and recordings were obtained of 146 phone calls made by the accused man to the victim while he was remanded in custody.

During these phone calls the man made numerous attempts to get her to withdraw her complaints, making threats he would either self-harm or be harmed if he remained in custody and encouraging her to write a letter saying he had never coercively controlled her.

In one call the man can be heard claiming another prisoner shouted that he was dead and then telling the victim there were things she needed to do if she did not want him dead.

In another call he can be heard encouraging her to change her statement and saying “they” cannot do anything to her if she did change the statement.

Judge Elma Sheahan remanded the man in continuing custody and adjourned the matter for finalisation on January 19th, next.