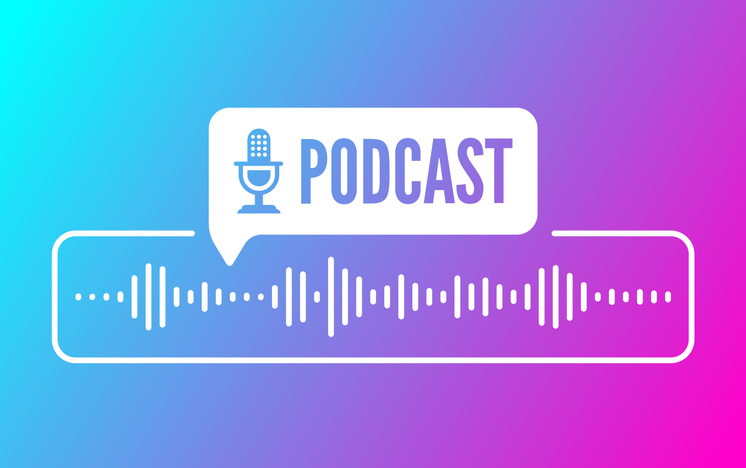 Anyone with even a passing interest in Co Kildare during the revolutionary decade should check out a fascinating new podcast from History Ireland on that topic.

Those who tune into ‘Kildare in the revolutionary decade’ will hear History Ireland editor Tommy Graham in discussion with James Durney (Kildare historian and author who penned In a time of war: Kildare 1914-1918), John Gibney (Assistant Editor with the Royal Irish Academy’s Documents on Irish Foreign Policy series), Ida Milne (author of Stacking the Coffins: Influenza, War and Revolution in Ireland, 1918-1919) and Fionnuala Walsh (who wrote Irish Women and the Great War).

The podcast is part of a series of History Ireland Hedge Schools, described as ‘lively round-table discussions with historians and well-known personalities’.

Mr Graham noted that “while not in the vanguard of armed activity during the War of Independence, Kildare was central to the ‘revolutionary decade’ as a whole, not only for its strategic importance and proximity to Dublin but in particular as the site of the largest British military establishment at the Curragh.”

He added that “It also has the dubious distinction of being the county worst affected by the flu pandemic of 1918-19” – a timely topic given the events of recent months.

Of the 1916 Rising, Mr Durney said that “there was a plan for about 150 Volunteers, GHQ had planned that 150 Volunteers would assemble in Kildare and they would destroy the railway bridge and communications in around the Sallins area to halt British reinforcements coming from the Curragh to Dublin on the outbreak of the Rising. Of course, because of the countermanding order, a lot of things got mixed up and only a few men assembled.

“In Maynooth, Domhnall Ua Buachalla who was the officer commanding Maynooth Volunteers, who had formed the Maynooth Volunteers, he happened to be speaking to a breadman on that morning, and he had said that the Rising had broken out in Dublin. So Ua Buachalla, who at the time I think was 55 or thereabouts, he cycled into Dublin from Maynooth which is 15 miles, tried to get to Volunteer headquarters, couldn’t get through because of the fighting and that, and then cycled back to Maynooth. He then organised his Volunteer company to go back into Dublin and he got about 14 men. Now, Ted O’Kelly had come along and the Boer Byrne who had been a veteran of the Boer War – he had been an organiser in Kildare as well – so he and Ted O’Kelly and Domhnall Ua Buachalla led about a dozen men into Dublin from Maynooth. They walked the whole way using the railway line as a guide and arrived in Dublin on Tuesday, Easter Tuesday morning, to take part in the Rising. So they walked down from the top of O’Connell Street down to the GPO where they were greeted at the door by James Connolly and Padraig Pearse, Connolly doles out cigars to the men and they send them down, they have a cup of tea and a bun and then they’re sent off to fight in Parliament Street where British troops are launching attacks from Dublin Castle.”

Well worth the listen, the podcast is available at podcasts.apple.com, historyireland.com/hedge-schools or wherever you get your podcasts. It’s supported by Kildare Co Council’s Decade of Commemorations Programme and the Department of Tourism, Culture, Arts, Gaeltacht, Sport and Media under the Decade of Centenaries 2012-2023 initiative.