Sopranos prequel film The Many Saints Of Newark delayed 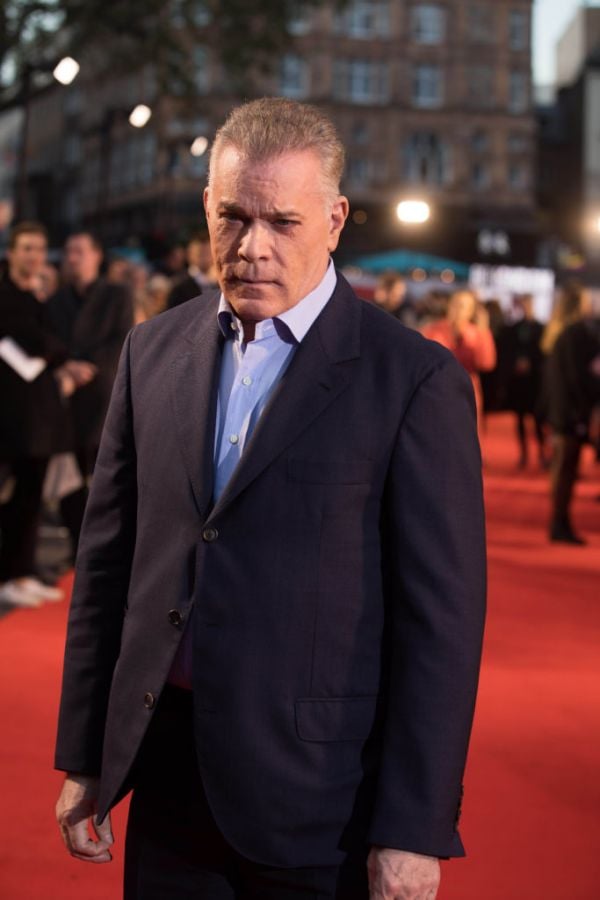 Sopranos prequel film The Many Saints Of Newark is the latest Hollywood release to be delayed.

The movie, set decades before the acclaimed TV series, has been pushed back from March to September 24, studio Warner Bros said.

It was originally set to arrive in September last year before the pandemic intervened.

On September 24, watch as rival gangsters rise up during the explosive era of the Newark riots – The Many Saints of Newark, a feature film prequel to the award-winning The Sopranos. In theaters and streaming exclusively on HBO Max. pic.twitter.com/xmH5ilbYs1

The Many Saints Of Newark is co-written by The Sopranos creator David Chase and is set in New Jersey during the 1960s and 70s, using the 1967 Newark riots as a backdrop.

It will explore the tensions between Italian-American and African-American communities.

The film stars Alessandro Nivola as Dickie Moltisanti, the father of Christopher from The Sopranos.

Michael Gandolfini will play a young Tony Soprano. He is the son of James Gandolfini, the late actor who won critical acclaim for his portrayal of the depressed mobster. Goodfellas actor Ray Liotta will also star.

The health crisis has thrown the Hollywood release calendar into chaos, with studios deciding to delay releases rather than exposing their films to almost certain box office ruin.

Other major films pushed back include Daniel Craig’s James Bond swansong No Time To Die, which had been set to arrive in April last year before being pushed back repeatedly, most recently to April 2021.

However, according to reports, that date is also under threat due to the pandemic.