Counting the cost of Covid on commercial life in Naas area 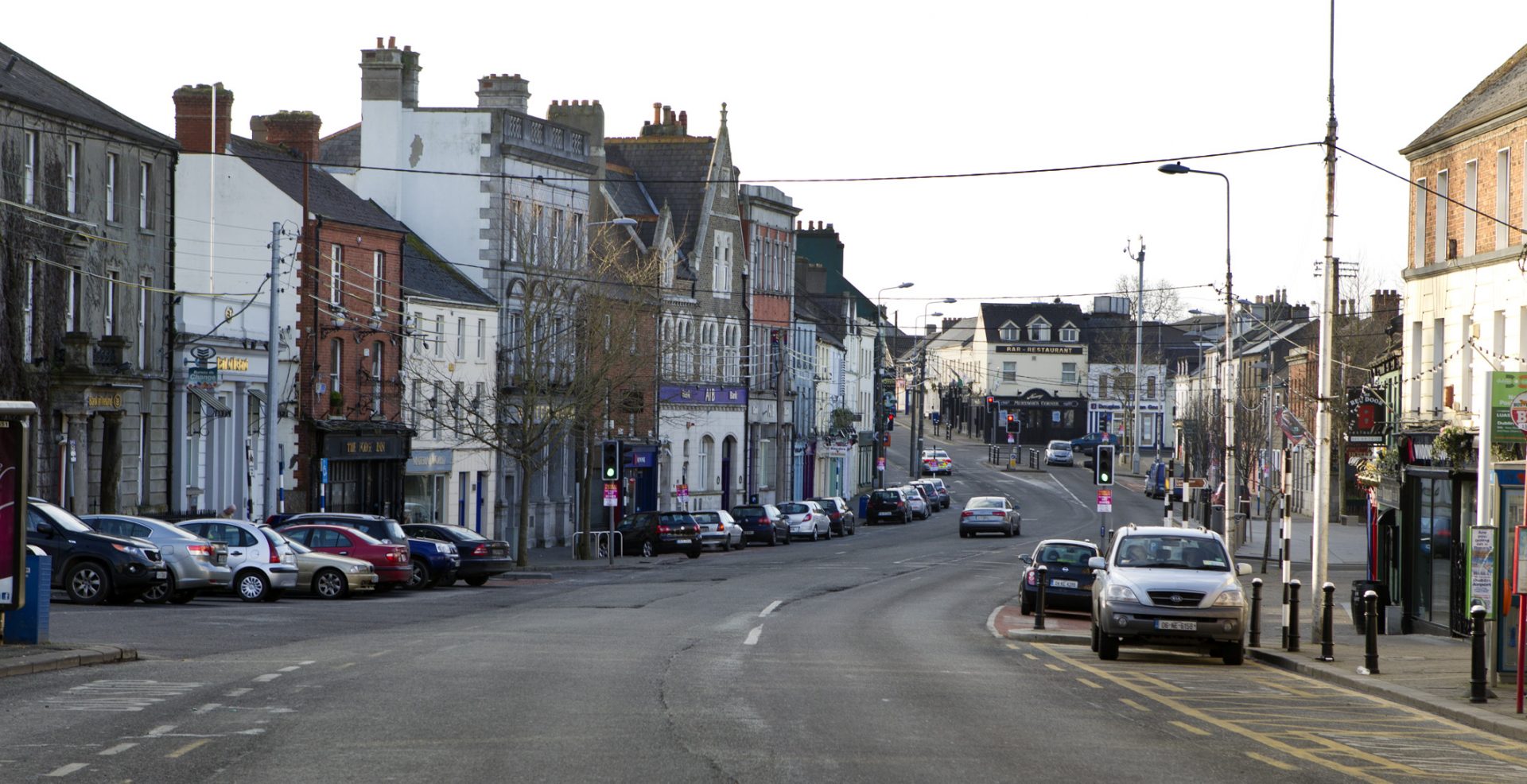 THE impact Covid 19 has had on the commercial life in Naas will become more apparent when the number of vacant premises will be formally counted.

This was revealed following a question from Cllr Evie Sammon at the recent meeting of the Naas Municipal District who wanted to know if there as a way of identifying how many boarded-up premises there was in the town.

She was told that the figure for 2019 at best estimate was 220 premises. However, no speculation was offered at this time on the number for 2020 by either councillors or senior staff.

Cllr Sammon was told that the way such a figure was arrived at is that the Council’s Finiance Section is able to enumerate the number of premises seeking vacancy relief, and would be updating for 2020 ithis month.

“In cases where the property is vacant at the date of the making of the rate, the liability lies with the person entitled to occupy the property, [either] the owner, or the leaseholder,” said Fiona Millane, acting Director of Finance.

“Commercial rates are due even if a property is vacant. However in certain specified circumstances, a vacant property may qualify for vacancy relief and this is applied on the account after the end of the financial year,” she added.

Ms Millane pointed out that this was still subject to a number of conditions, namely the completion of the relief application form, an inspection of the property, documentation from builders or estate agents if undergoing renovations or for let, and approval by Ms Millane herself.

“For 2019 in the Naas Municipal District, 220 ratepayers had vacancy relief applied to their accounts,” she confirmed.

“The council would not have a listing of all vacant properties in Naas Municipal District as this would be constantly changing, and the exercise to applying vacancy relief to ratepayer’s accounts is [only] carried out in January each year,” she explained.

Ms Millane also reminded members of the incentives available also those willing to take up on vacant premises in the District.

“The Commercial Incentive Scheme will be available to businesses occupying previously vacant premises from 1 January 2021,” she revealed.

“The scheme details will be on the council’s website in January 2021, and the application form will be available online and the scheme advertised once the 2021 bills issue,” she concluded..